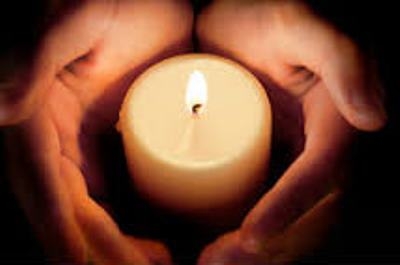 William Dunlap Burns III, age 65, of Loganville, Georgia, passed away on December 24, 2017. His devoted wife of 41 years to the day, and their daughter Shannon Caldwell were with him at the time of his passing. Memorial services will be announced at a later date. "Bill" was preceded in death by his parents, William Dunlap Burns II and Rutherford Louise Cathcart Burns, and his brother, Bradley Chandler Burns. Born in Kansas City, Missouri, he grew up in Connecticut and Oklahoma, and graduated from the University of Oklahoma with a degree in Journalism. Bill and Brad played in rock bands together through college, Bill on guitar and Brad on drums. They both "survived' being at Woodstock! Bill is survived by his wife, Laurie Burns, his daughter Shannon Caldwell, son-in-law Keith Caldwell, grandchildren, Dashel and Sloan Caldwell, and neice, Kira Graves. Instead of flowers a donation to the American Cancer Society is appreciated.