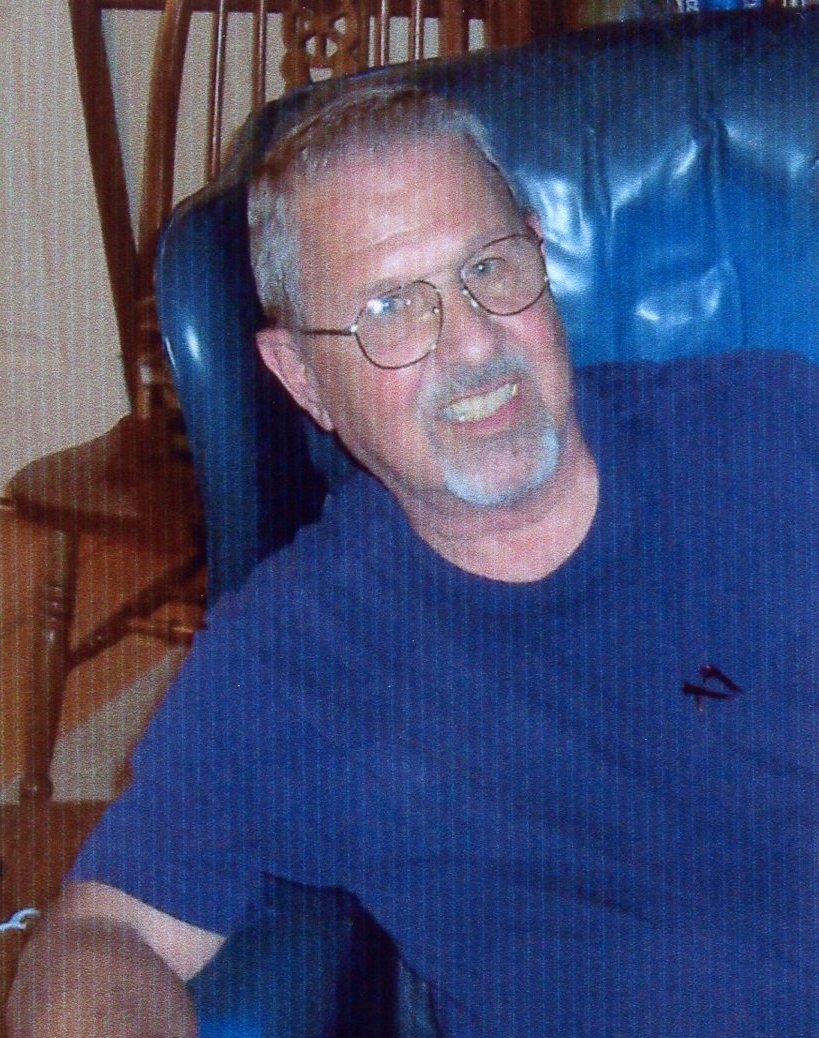 William Edward Donelson passed away March 8, 2017. Bill was born May 20, 1936 in St. Joseph , MO; to Carl and Georgia Donelson. William “Bill” Graduated from Central High School in 1955 and was married on July 22, 1956 to Nancy Ann Bledsoe and they were married for 56 years. William “Bill” worked for Westab/Mead Corporation until he retired in 1995. He loved gardening, camping, hunting and wood working at which he was exceptional. He was predeceased by his wife, Nancy Ann Donelson in January of 2012; brother, Jack Donelson. He is survived by his daughter, Lori Lynn Jones of Snellville, GA; son in law, John P. Jones; sister, Nancy Tilton, St. Joseph, MO; grandchildren, Jared Paul Jones, Loganville, GA; Kerri Lynn Springer, Loganville, GA; great grandchildren, Abigail Taylor Jones, Connor Ryan Springer and Jackson Carter Springer. William & Nancy will now continue their journey in the mountains of North George where their ashes will be scattered. His Journey just began Don’t think of him as gone away His journey just began And think of him as living In the hearts of those he touched… For nothing loved is ever lost And he was loved so much