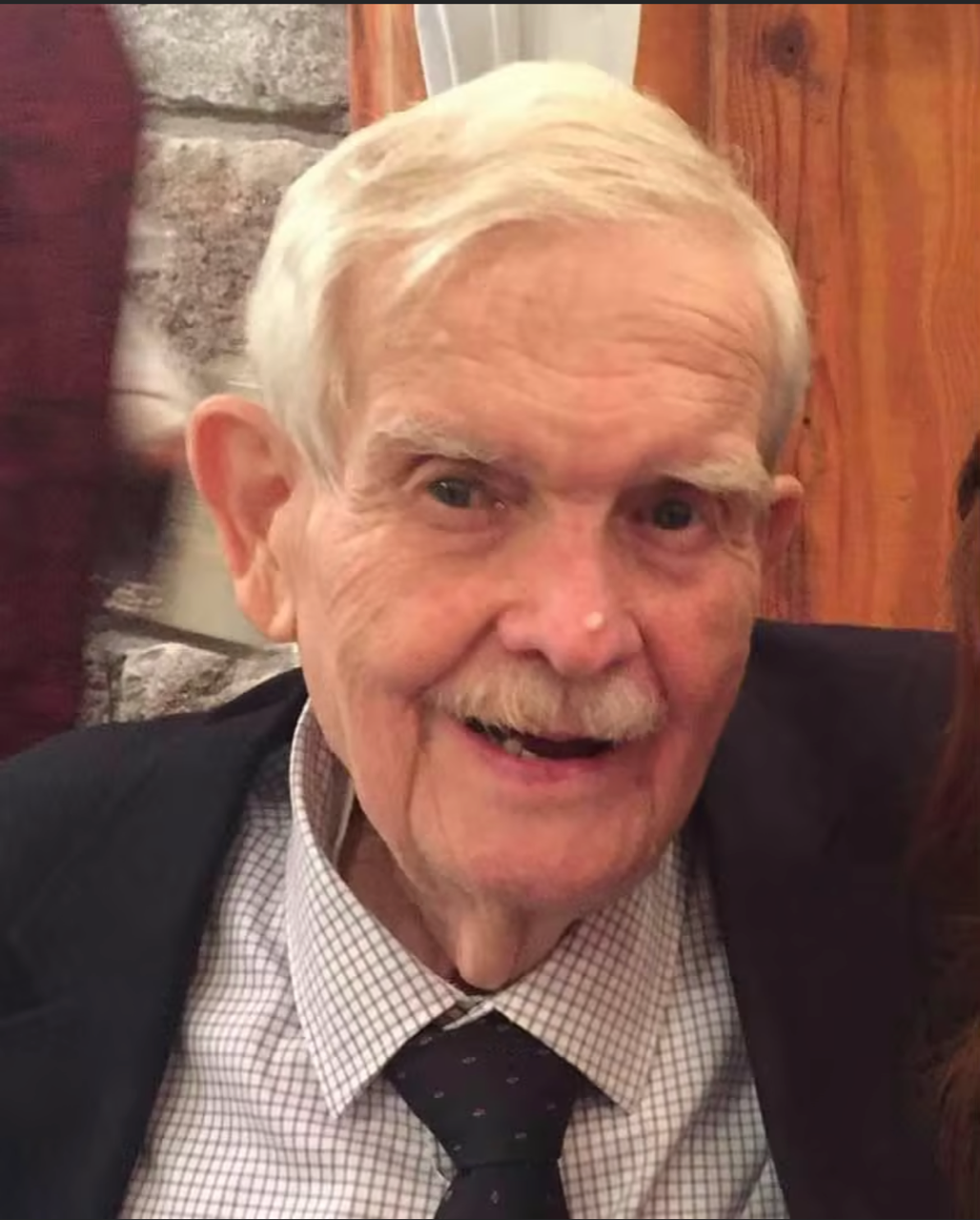 Bill graduated from high school, he attended the University of Kentucky college for three years, and then joined the United States Air Force. Bill served in the Vietnam War (receiving the Bronze Star), and he continued his military career until 1977. During his early military career, Bill met Virginia Sosa and were quickly married in California in 1963. They celebrated 57 wonderful years of marriage last August. Bill and Virginia moved to air force base to air force base including places such as Ankara, Turkey; Montgomery, Alabama; Minot, North Dakota; Crete, Greece; and Panama City Beach, Florida. After deciding to retire from the military, Bill joined the CDC in Phoenix, Arizona and settled with his family. In 1985, Bill transferred to the Atlanta CDC and settled in Snellville, GA.

We will greatly miss our favorite deep-sea fisherman and self-taught furniture sculptor. He was a deeply devoted husband and father that never quit working hard to provide an amazing, adventurous life for his family. He strenuously disliked cats, squirrels, and Democrats. He loved sweets and we are still finding his hiding spots in his house. There was never a better UK Wildcat or Georgia Bulldog fan that could string cuss words at the TV like Bill. Lastly, Bill was a devoted Catholic that loved his family, faith and loved singing with Irish priests. We hope that heaven has a comfy chair, a shot of Irish whiskey, his favorite dogs, and plenty of fish to catch.

A service of remembrance will be held 11 a.m. Friday, January 15 at St. Lawrence Catholic Church 319 Grayson Hwy. Lawrenceville, GA. Internment will be at St. Lawrence Columbarium Catholic Church. Those that would like to attend virtually can go to https://saintlaw.org/livestream/ to live stream the mass. For those who wish to remember Bill in a special way may make gifts in his memory to the Eagle’s Nest Veterans Home. Cremation arrangements by Wages and Sons, Lawrenceville, GA.