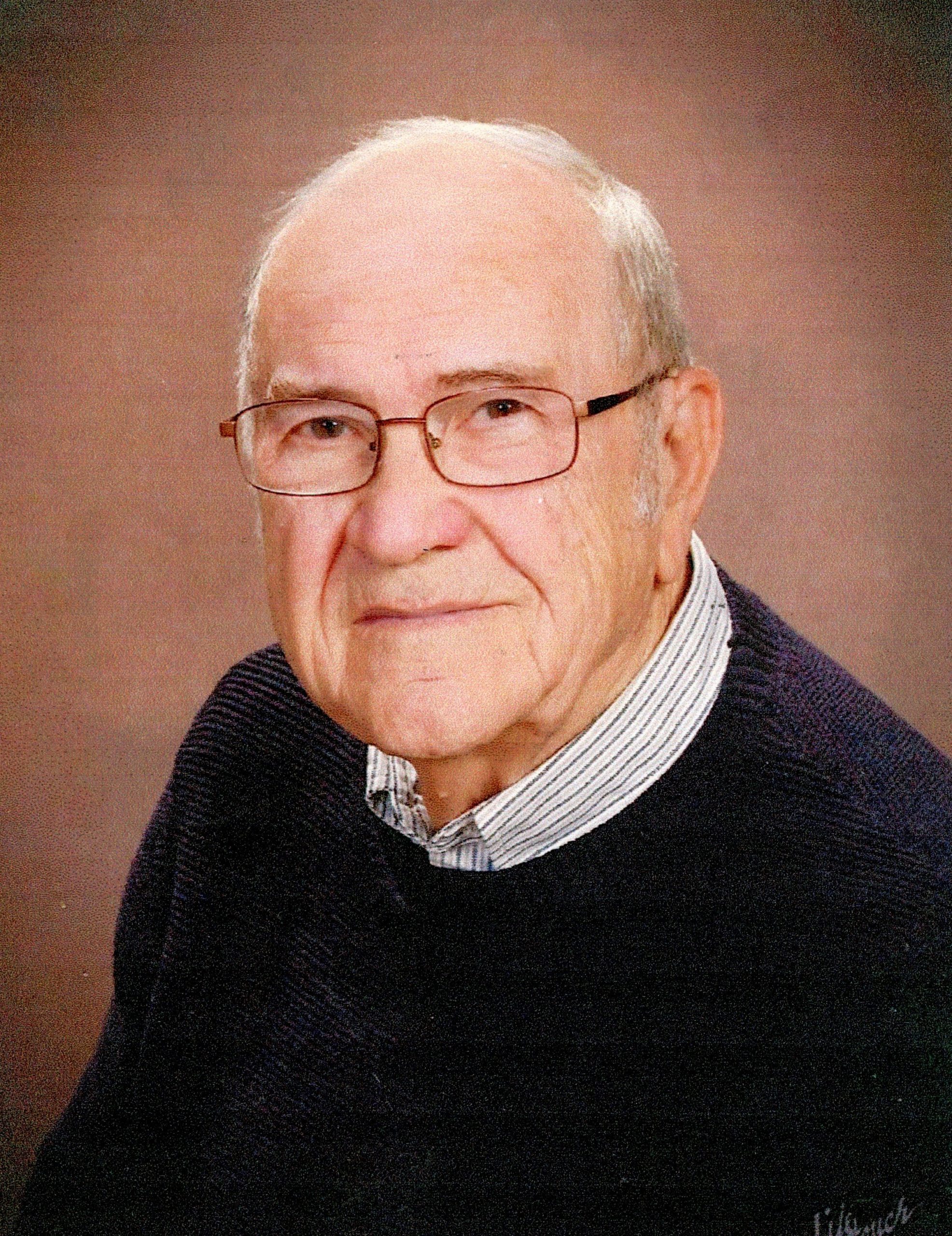 William Joseph Lang “Bill”, age 86, leaped over to be with his Savior on Saturday, June 13th. He resided in Stone Mountain, Georgia, and previously in the Champaign and Chicago area in Illinois, but he was always eager to live in the kingdom of God. Bill studied this earth through his bachelor’s degree from the University of Illinois, his master’s degree through the University of Arizona, and his doctorate degree in geology from the University of Illinois. He went on to serve as an independent mineral consultant and expert witness for cases involving the US Department of Justice. He valued justice for people in difficult situations. He developed the companies of Strata Power and Soil Probe. With a friend, Bill founded Aid for Women in Aurora, IL. Each venture was with a heart for service. He used his own resources to receive people displaced by war. With his creative and industrious nature, over a dozen patents were granted throughout his life. Bill is preceded in death by his daughter, Marci Penosky, his parents, Mae and John Lang, his brothers, Bob and Dave Lang, and by his sister, Mary Lois Jacobs. Bill is survived by his loving wife, Joy (Smebakken) Lang, his daughter, Stephanie (David) Palusky, his son-in-heart Mickey (Laura) Penosky, his daughter Jenni (Gunnar) Dunlap, his daughter Rachel (Andrew) Simpson, and his son John Lang. Bill was blessed with many grandchildren; Lydia Penosky, Amanda Palusky, Josiah Palusky, Annika Dunlap, Emily Dunlap, Max Dunlap, Liberty Penosky, Daniel Penosky, Patrick Penosky, and Dawn Penosky. In addition to his natural children, he welcomed into his family Ping Tan and the Lay family, whom he and Joy sponsored from Cambodia in 1979. The burial is scheduled as a family service on Wednesday, June 17th at Georgia National Cemetery with military honors in Canton, Georgia. A larger memorial service will be held at Renew Outreach Center in Stone Mountain, Georgia at a later date. We warmly appreciate the love and support from friends and loved ones.