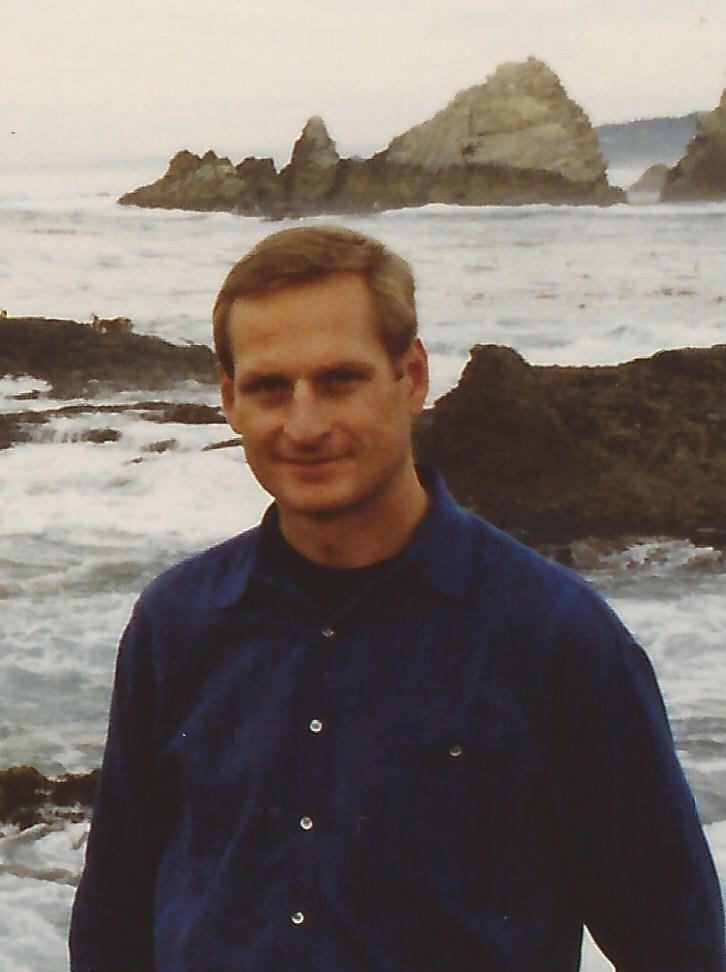 William Lawrence (Larry) Hackworth, 63 of Tucker died Saturday, August 6, 2016. He was born in Atlanta, GA the son of the late Harry Agee Hackworth and Flora B. Hackworth. Mr. Hackworth was a customer service representative at Atlanta Belting Company. Survivors include his wife, Claire N. Hackworth of Tucker; his sister, Leslie Garrett of Cartersville (David); nephews Jon and Mitchell Garret and niece Rachel Diamond (Barrett). Larry grew up in Decatur and graduated from Avondale High School, class of 1970. He earned his certificate in photography from the Southeastern Center for Photographic Arts, specializing in black and white photography. Larry had pursued and excelled at many interests and hobbies over the years including photography, motorcycle riding and amateur bicycle racing through the USCF. One year he was the Master’s Class Georgia State Bicycle Road Race Champion. Most recently he enjoyed playing pool in his leisure time. Larry and Claire enjoyed traveling and exploring the United States. Memorial Service will be on Thursday, August 11, 11:00 am, at Wages and Sons Funeral Home in Stone Mountain. The family will receive friends on Wednesday, August 10, 2016, from 6:00-8:00 pm, at the funeral home. In lieu of flowers please make donations to the American Heart Association or the association of your choice.