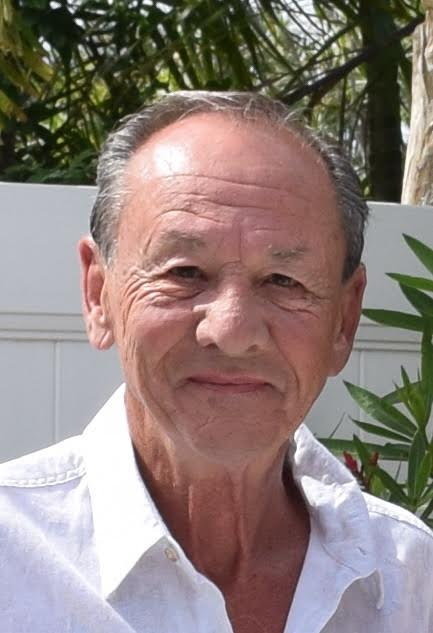 William Maurice Havens passed away peacefully in the morning hours of Monday, November 28, 2016. Surrounded by his loving family, he passed on following a bout with cancer that he battled for some time. A native New Yorker, William was born on December 7, 1948 to Marshall and Erma Havens. He graduated from Fort Edward High School in 1966, soon after which he took to the bright lights of New York City as he embarked on his music career. It was during this time that he met Carolyn Freese, whom he married on November 3rd, 1973. Several years and two sons later, living on Long Island, opportunity knocked once again and the family moved down to Atlanta in 1986. With family to help show him the ropes, he eventually started his own business in Convention Services, a business that has grown and thrived until this day. William was forever devoted to his family, and friends and strangers alike undoubtedly felt that same joyful and inviting presence that came from his endearing kindness and selflessness. If you didn't feel like the most important person in the room, William Havens was not in that room. He enjoyed golf, scuba diving, life at the lake, football tailgates, My Cousin Vinny, and all things Georgia Tech. William is survived by his loving wife of 43 years, Carolyn Bernadette Havens; son Jason Havens and wife Heather Havens; son Chad Havens and wife Marissa Havens and their son Ethan Havens; stepmother Connie Havens; brother Keith Havens; sister Michele Havens; sister Kim Havens; brother Tim Havens and wife Jane Havens and their children Tim Havens Jr. and David Havens. Special thanks to the Nurses and Doctors at Eastside Medical Center who cared for William as one of their own during difficult times. Memorial service will be held Saturday, December 3, 2:00 pm, Wages & Sons, 1040 Main Street, Stone Mountain, GA. No visitation or interment is planned. A social gathering will follow at the Havens' home located at 847 Castle Walk Cove, Lilburn, GA. In lieu of flowers, donations can be made to the following charities: Atlanta Hope Lodge (Cancer Society) - https://donate.cancer.org/index?campaign=hl08atlwdga Monterey Bay Aquarium & Ocean Conservancy- https://www.montereybayaquarium.org/support-us/ways-to-give/options/make-a-general-donation