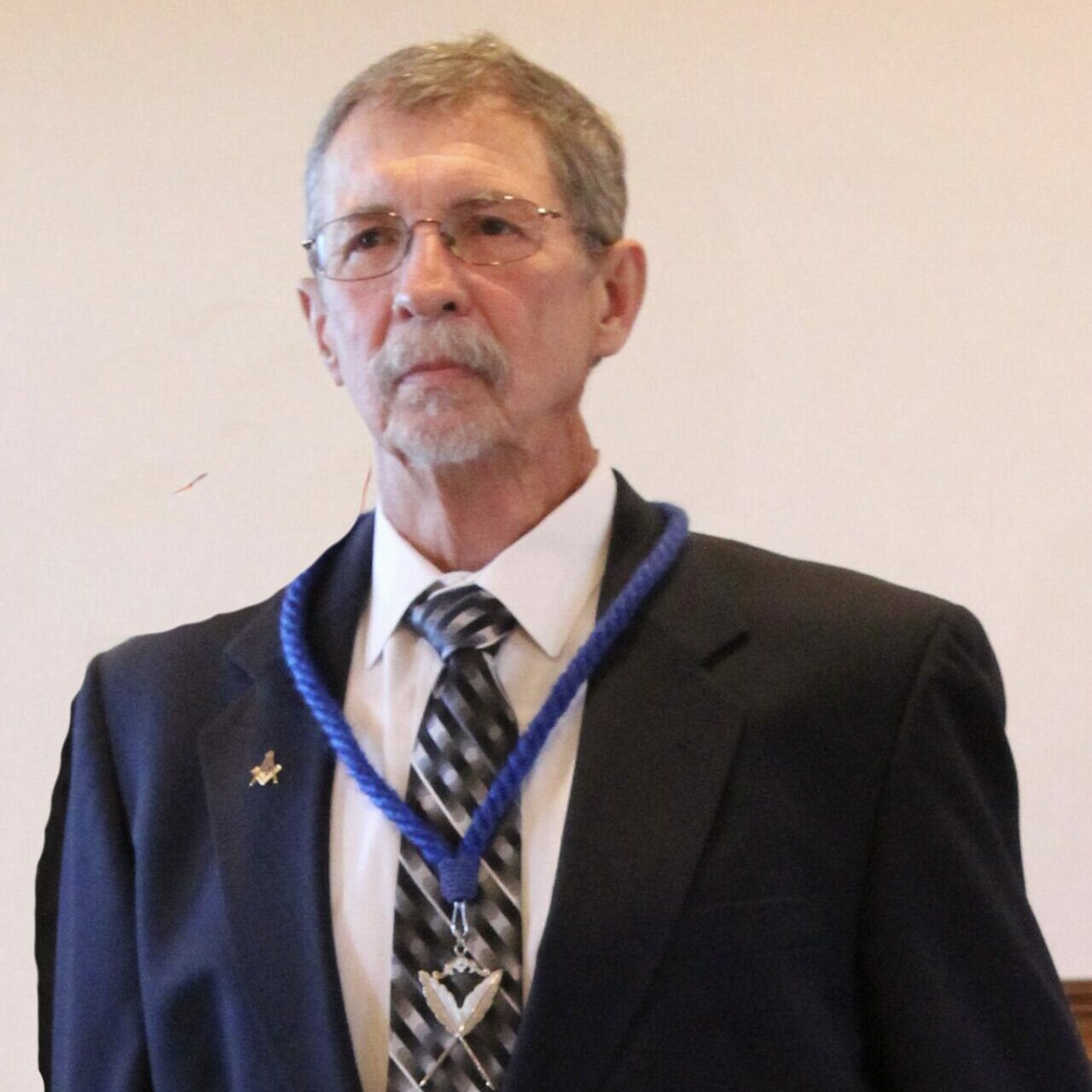 In his early years Bill served in the Army. Bill was an electrician with local IBEW 613, and was well known in the profession. After Bill retired, he began work on a local cattle farm. Bill joined the Johnny Hill Masonic Lodge #748 in 2009. Bill was named Worshipful Master in 2016. Bill was heavily involved with the Masons including organizing and leading dinners to collect funds for the local children’s hospital in Macon, Ga. Bill was also a Shriner and would contribute to the Shriners’ Circus annually.

Bill is well known in his community and never met a stranger. Bill was always willing to lend a helping hand to anyone in need, but Bill’s pride and joy was his family. Bill would often host family get-togethers where his children and grandchildren would gather and share a meal and memories. Perhaps one of his greatest achievements was his grandchildren. He would often take them hunting, fishing, hiking or just a simple trip to the local Dairy Queen for a special treat! Bill’s presence will be sorely missed. He was such a kind and generous man, husband, father and grandfather.