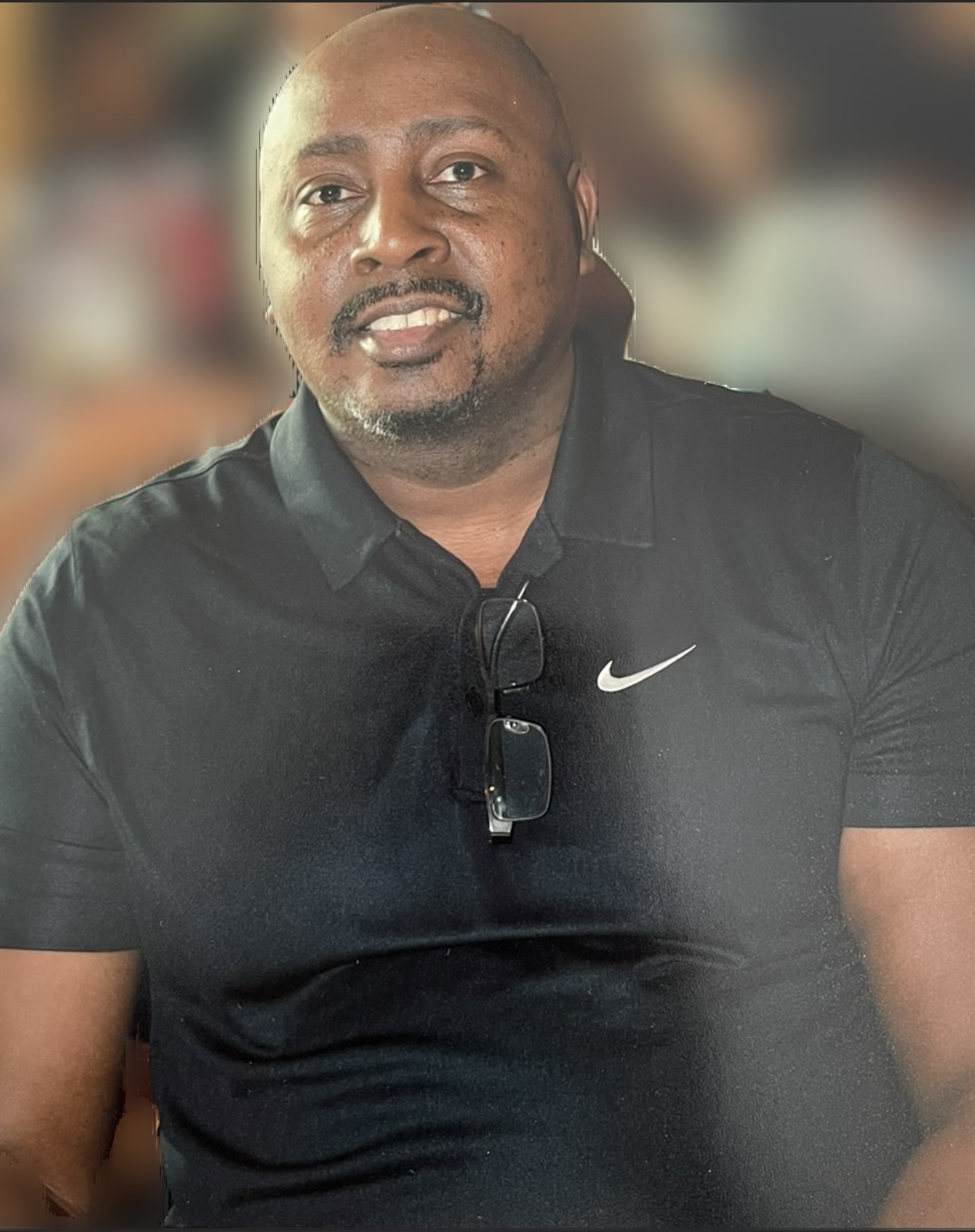 At an early age, Alan joined Usher Temple C.M.E. Church and became an active member until he moved away.

Alan was educated in Peach County School System where he was an outstanding student and athlete. He excelled on Football and basketball on the Peach County High School Varsity team. He also ran track.

Alan worked at the Macon Medical Center as a Neuro-ICU Clinical Technician and a Medic. He also worked for Delta Airlines for 14 years as an Operations Service Manager.