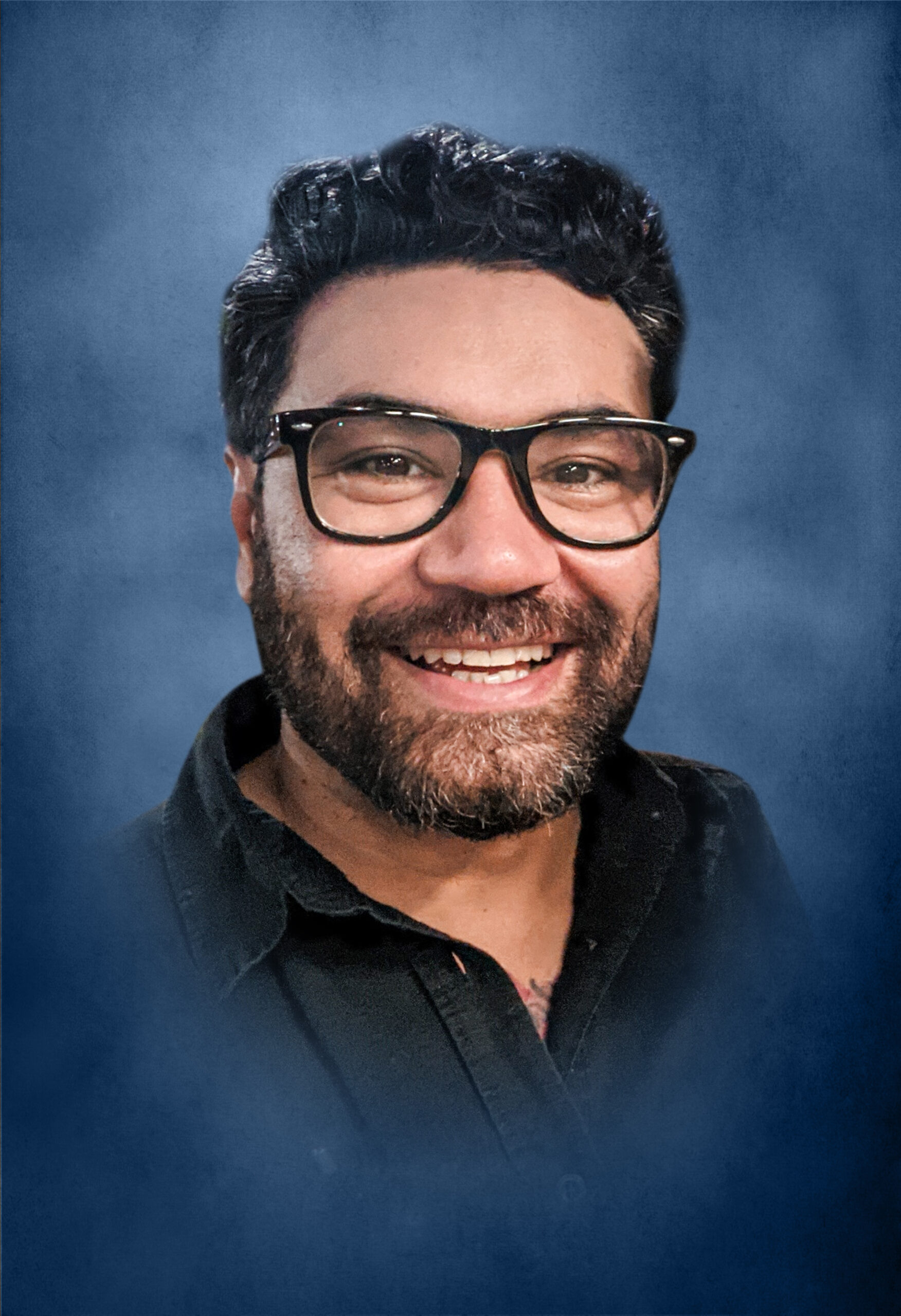 Albert grew up in Augusta, Georgia and moved to Atlanta in 2014. His career in Television and Film began in 2015. He was passionate about his work and a proud member of IATSE Local 479. Albert was a talented musician and played in several bands including Koko Beware, Eat Lightning, and Black Cat Rising. When not flexing his grip skills or shredding on the guitar, Albert could be found cooking Filipino delicacies for family and friends, encouraging others on their journeys through life, listening to shoegaze, enjoying the taste of delicious wings, juggling soccer balls, dreaming of Furnace Fest, watching Encino Man, engaging in light saber battles with his children, and flashing his A.C. Slater smile (complete with the DIMPLES) to all his adoring fans. He had a heart of solid gold, the mind of a mathematician, and the self discipline of Master Splinter; but most importantly, he was a loving Papi to his children and wonderful husband to his spouse.

He is survived by his spouse, Que Omstead, and their children, Frankie, Rowan, Liam, Aidan, and Nev, as well as his two sisters, Ruthie Wachtel and Jenny Pampalon, and his parents, Larry and Imelda Omstead.