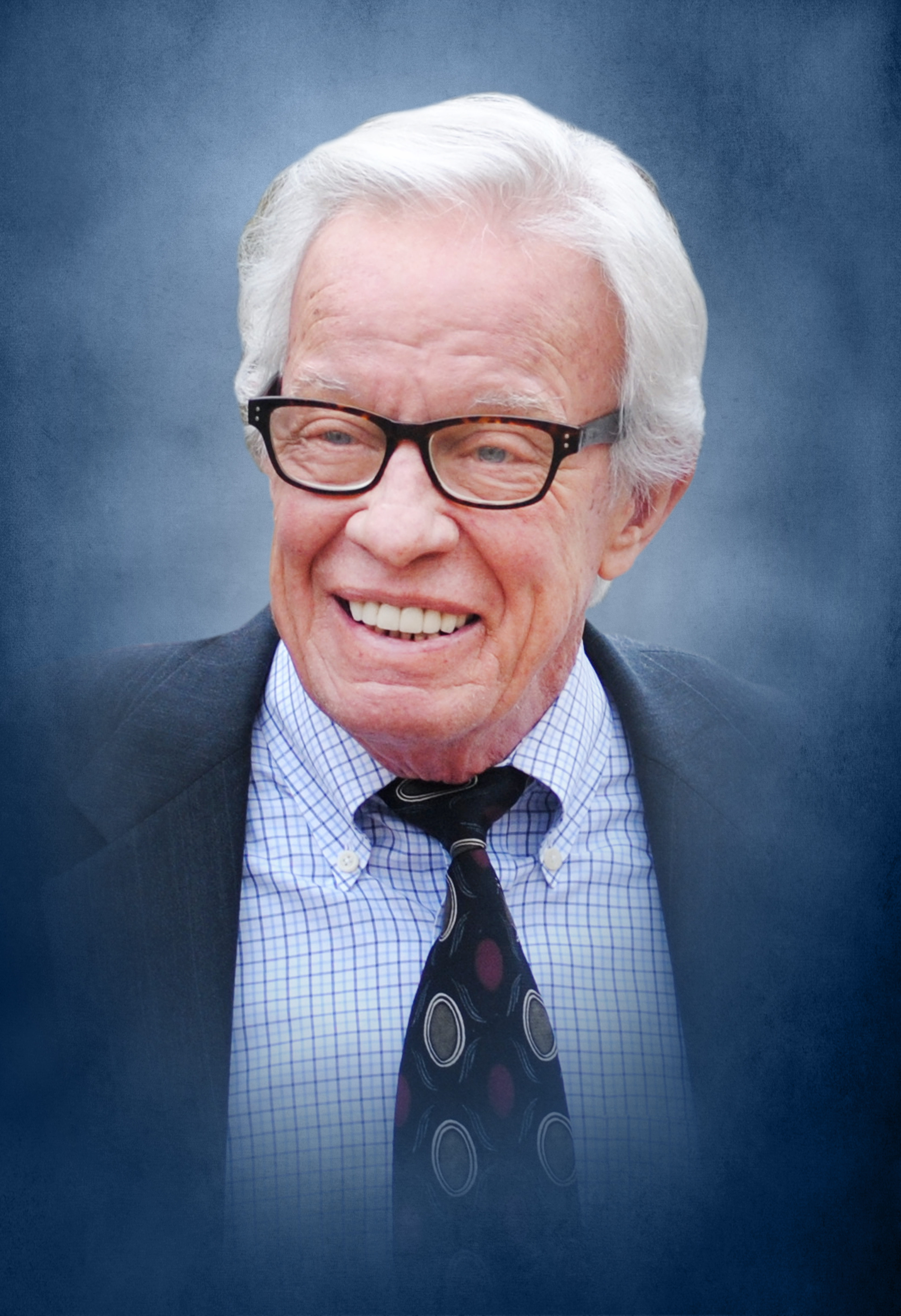 Allen Hardesty, age 77, of Baltimore, Maryland passed away Saturday, December 15, 2018 surrounded by his family at his home in Lawrenceville, Georgia. He is survived by his wife of 55 years, Sara; their 3 children, Craig Hardesty, Beverly Osterbur and Lisa Lee and their spouses, Jim Farmer, Steve Osterbur and Richard Lee; Four grandchildren, Eric Richardson and his wife, Whitney, Matthew Osterbur, Arlen Lee and Morgan Lee; and two great-grandchildren, Saige and Logan Richardson. He was one of eight children and is survived by his brothers, Gregory and John, and his sisters, Patricia, Frances and Joan and his many nieces and nephews. Allen was the quintessential family man with a generous and constant spirit. He would help anyone and everyone simply because he could. There are many that he cared for, rescued, listened to and provided a guiding hand to whether they be one of his children, grandchildren, sons-in-law, friends, siblings, nephews, nieces, or one of the girls he coached on a softball team. He had an impact on so many more lives through his years of service at the Society for St. Vincent de Paul as a caseworker, vice-president and president and as a Fourth Degree Knight of Columbus. His legacy of service, compassion and commitment will live on through all those he touched. Funeral services will be held on Friday, December 21, 2018 at 2:00 p.m. at St. Lawrence Catholic Church at 319 Grayson Hwy, Lawrenceville, GA 30046. The familiy will receive friends from 6:00 p.m. to 8 p.m. on Wednesday, December 19 and Thursday, December 20, 2018 at Wages and Sons Funeral Home, 1031 Lawrenceville Highway, Lawrenceville, Ga 30046, 770.277.4550. Donations in lieu of flowers can be made to the Society of St. Vicent de Paul, www.svdpgeorgia.org or by check to St. Lawrence Catholic Church.