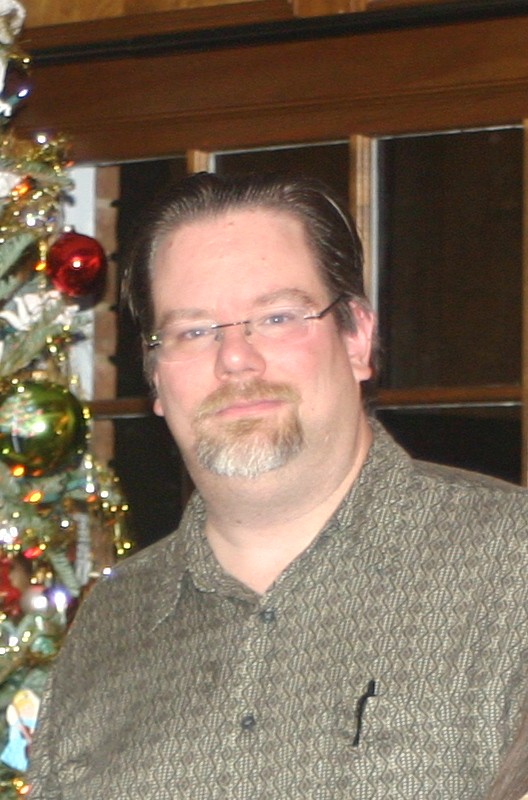 Andrew Ronald Stallings of Stone Mountain, Georgia, passed away unexpectedly at his home on September 24, 2020.

Andrew enjoyed a life full of friends and entertainment. He was a compassionate and caring person who was always looking for a way to help someone. He will be terribly missed by his family and his wide circle of friends.

Born in Atlanta, Georgia on March 24, 1977, Andrew was the son of Ron (deceased) and Elizabeth Stallings of Stone Mountain. His independent nature, sharpened during his days at Montessori pre-school, set him apart at an early age as a critical thinker and trail-blazer for the new and different.

Andrew learned to read at three years of age, and his love of books and literary pursuits was legendary. He had a passion for board games, and would engage his grandfather in vigorous debates on a wide variety of topics. As a boy, he was involved in The Boy Scouts of America, wrestling, and boating and fishing with his father and brother. Trips to the beach were a special time with his family.

Andrew was also a gifted writer. He was a regular contributor to the “Smoke Signal” neighborhood newsletter, writing humorous articles about his alma mater, Tucker High School (Class of 1995), from the teenage perspective.

An early adopter of computers and the internet, Andrew segued into a career in IT and Technical Support. Since 2017, Andrew operated and continued his father’s tax consulting firm “The Stallings Consulting Group.”

The love of travel took Andrew to Florida, Canada, Las Vegas and other exotic locations. Who can forget his love of cruises and the ocean?! Always keeping up with friends near and far, he shared his passion for movies, collecting comics, and role playing games. You could count on Andrew for an intellectual discourse on a wide variety of topics; be it the economy and politics, gaming, societal issues or how best a mystery novel should be constructed. He was always ready for an adventure; camping at a festival or attending a Mardi Gras post-float extravaganza ball.

In lieu of flowers, the family asks that a charitable contribution be made to the ACLU or other charity of your choice.

For those unable to attend the service it will be streamed live on October 9th starting at 11:00 a.m. Just click on the video below.