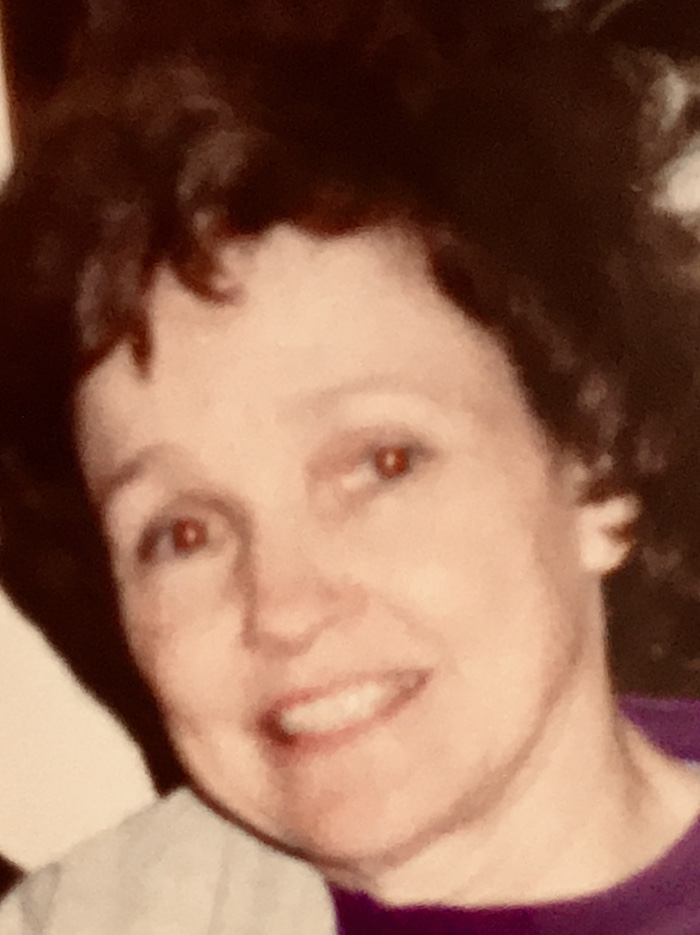 Annette Norman, 85, passed away February 5, 2020, in Atlanta, GA with her children by her side.  Annette was born January 1, 1935 in Augusta, GA to Alice and Henry Lee Banks.  She is survived by her brother, Robert Banks, sister-in-law, Judy Banks and Joan Lovinggood, her niece, in Augusta, GA. Annette was preceded in death by her spouse, life partner, soul-mate, loving husband and devoted father, Rev. Howard H. Norman. Annette and Howard married the day they graduated from Bob Jones University in Greenville, South Carolina.  They then began their lifes mission together which included raising their four children, Sherry, Tim, Donna and Dana.  Annette is also survived by her seven grandchildren, Tom, Ben, Annelise, Chris, Leila, Georgia, Will and her daughter-in-law, Haliday, all currently living in the metro Atlanta area.  While their children were young, Annette and her husband, Howard, lived in Evansville, Indiana where she earned her Masters Degree from Indiana University.  During that time Howard attended seminary and pastered Gateway Baptist Church.  A talented pianist, Annette supported Howard’s ministry with her gift of music for the congregation and choirs.  Annette was a wonderful wife, mother and a highly respected elementary school teacher in Dekalb County School System.  She taught close to the home they built in the Smoke Rise community.  After 30 years in her profession, Annette retired to spend her days with Howard and visit with their children and grandchildren.  Annette, Howard and their four children were devoted members of Smoke Rise Baptist Church.  After a special service at their family church, Annette was laid to rest next to her beloved husband, Howard, at Hamilton Mill Memoriál Chapel and Gardens in Buford, GA.