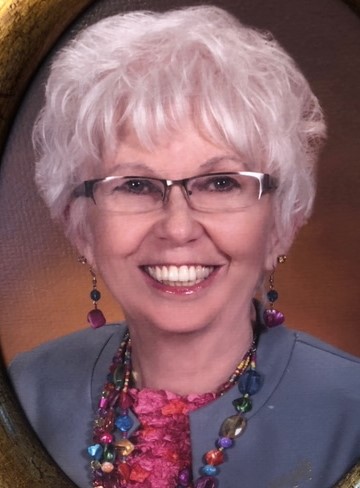 After her 2008 retirement from the GA Bureau of Investigation, where she was known as “Miss Good Morninʼ”, Betty became a valued hospital volunteer, and also enjoyed being an enthusiastic choir member, ‘cat momʼ and
beloved friend.