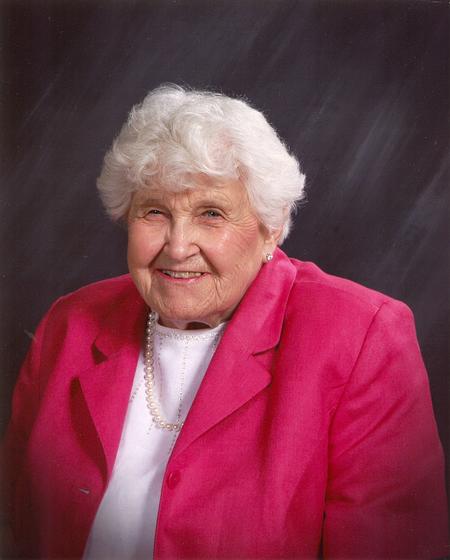 Agnes Smith Birts, age 97, of Stone Mountain, GA died November 16, 2010. She was the last surviving child of seven children of R. Frank Smith and Ada Doster Smith. She was married to the late Hugh T. Birts of Bold Springs GA on December 14, 1931. Agnes attended Indian Creek Baptist Church all of her life where she was baptized in September 1929 and was the longest continuous member. Her family expresses appreciation and gratitude to her daughter and son-in-law, Jane and Ottis Phillips and to her friends, Millicent Williams, Delores Akins and Barbara Walls for the wonderful care given to Agnes for the last years so she could live in her own home. Agnes retired from the Woolworth Company after 25 years at age 65. After retirement she was very active maintaining her home, but her joy was working in her yard and flower beds. She is survived by children, Jerry H. Birts; Jane and Ottis Phillips; Jimmy T. Birts; and Jon and Dianne Birts; 7 grandchildren, 8 great grandchildren, several nieces and nephews. Funeral services will be held Saturday, November 20, 2010 at 2:00 pm at Indian Creek Baptist Church with the remains placed in state at 1:00 pm Pastor Bill Gordon officiating. Interment will follow at Corinth Cemetery, Stone Mountain. Those desiring may send flowers or make a memorial contribution to Indian Creek Baptist Church. The family will receive friends on Friday from 3:00 until 7:00 pm at Wages & Sons Funeral Home, Stone Mountain 770 469-9811. Express condolences at www.wagesandsons.com .