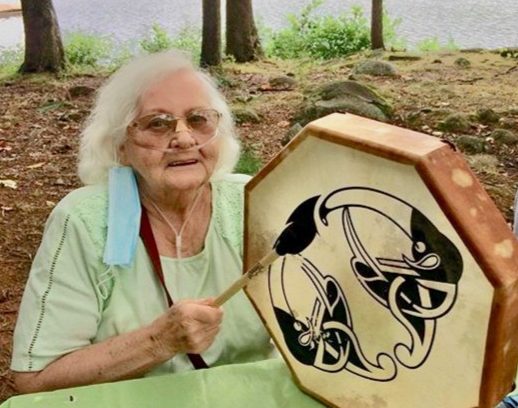 Bonnie was a devout Christian and contributed to many deserving charities. To everyone she touched, she extended love, graciousness, kindness and charity. She was proud of her accomplishment of almost 20 years of sobriety, and would have celebrated her 20th AA Anniversary September 30th, 2020. She was also gifted with a super understanding of numbers, and was an online student of advanced accounting to her demise.

The World has lost a Paragon of strength, virtue, and generosity, and Heaven has gained an Angel whom we know will watch over all of us always.

Direct link to the video