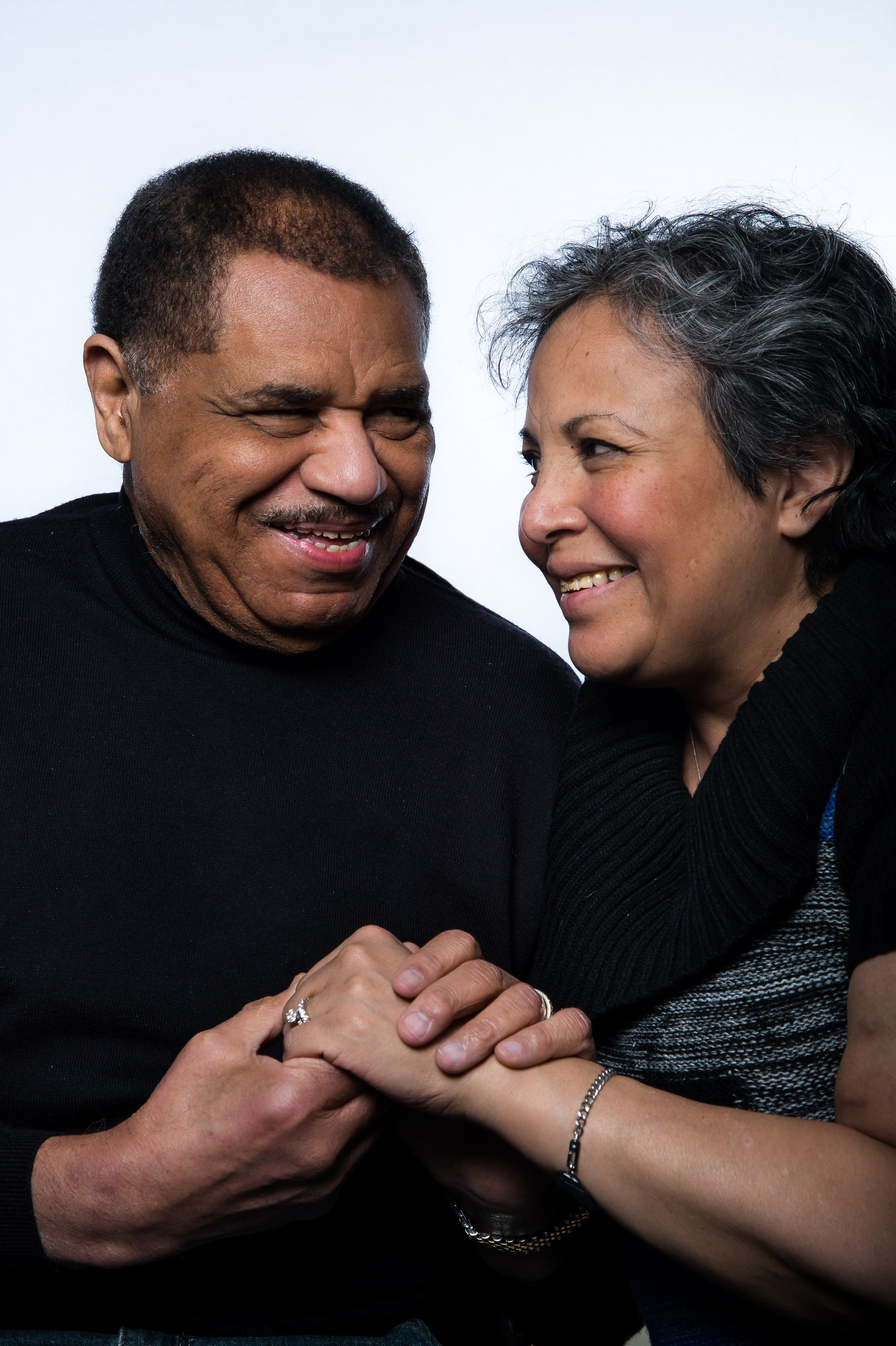 Brenda Lucrecia “CeCe” Alemán passed away August 15, 2022 at her home in Lawrenceville, GA.

A visitation service will be held Friday, August 19 from 3-5pm at Wages & Sons, Lawrenceville GA

Lucrecia was born June 28, 1962 in Guatemala City, Guatemala and raised in New York state by her mother Maria Luisa McMahon and adoptive father Patrick McMahon. She later attended Cornell University, and settled in Connecticut where she worked for many years as an interpreter for the state of Connecticut judiciary system. Interpreting was not only a career path but also reflected her deep love of language and linguistics. Throughout her life, CeCe enjoyed many other hobbies and interests – art, calligraphy, sewing, football, auto racing, and much more. She was an avid reader and had a lifelong love of learning, with an endless spirit of curiosity and exploration.

CeCe retired in Lawrenceville, Georgia with her beloved husband Clarence Dixon. Clarence and CeCe shared many joys and interests, such as traveling, wines, food, cooking, cars, and most especially their families and loved ones.

Everywhere she went CeCe made friends – many of whom she stayed in touch with for decades – and touched others with her generous spirit, kindness, and love. Her deep faith in God was reflected in her desire to live the loving message of the gospel in action to those around her. She will be greatly missed by all those who knew and loved her, but we are grateful to know that she is at peace now and home with her heavenly Father.

She is preceded by her husband Clarence Dixon and her adoptive father Patrick McMahon.