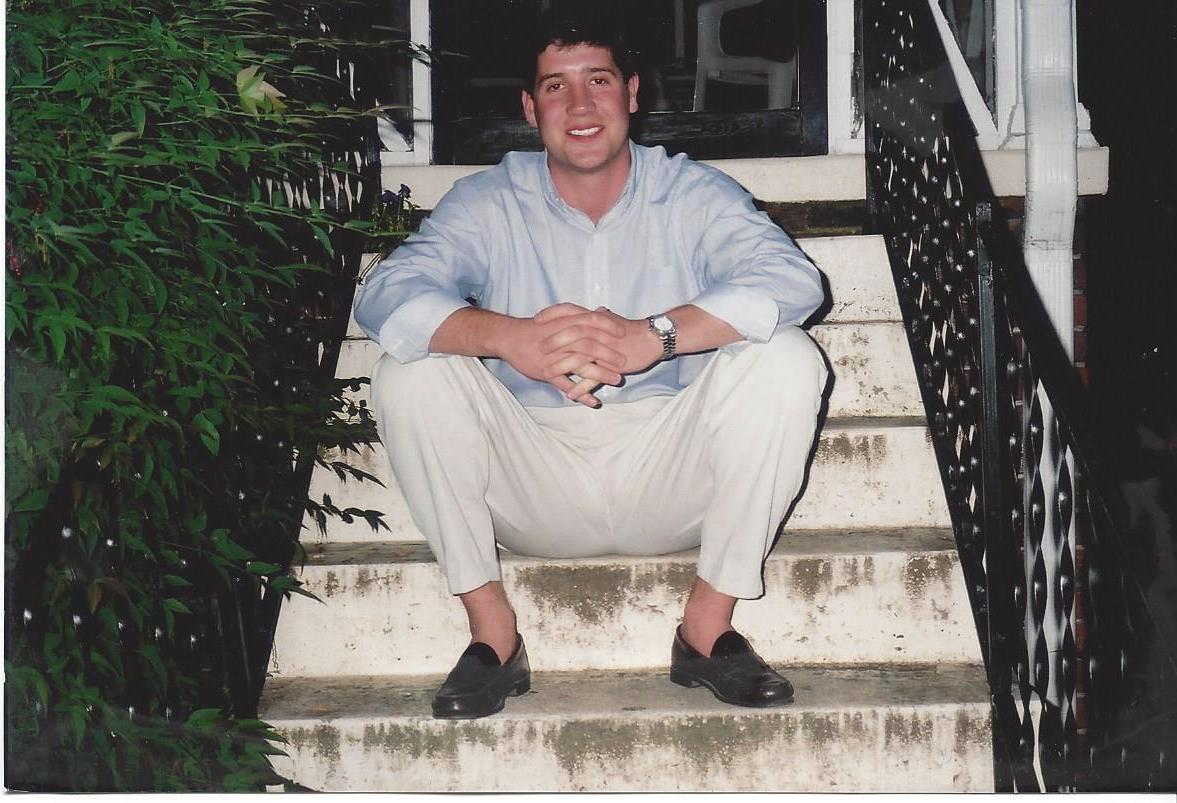 A memorial service will be held on Wednesday, July 16, 2014 at 11:00 AM at Ascension Episcopal Church at 214 Northampton Drive in Seneca, SC (www.ascension-seneca.org), and guests will be received afterward at the home of Brian’s parents at 23 Lighthouse Way Drive in Keowee Key, Salem, SC.

Brian worked with ACS Partners in Atlanta. He was an avid golfer, hunter, and outdoorsman.

In lieu of flowers, memorials may be made to First Tee or to the charity of your choice.