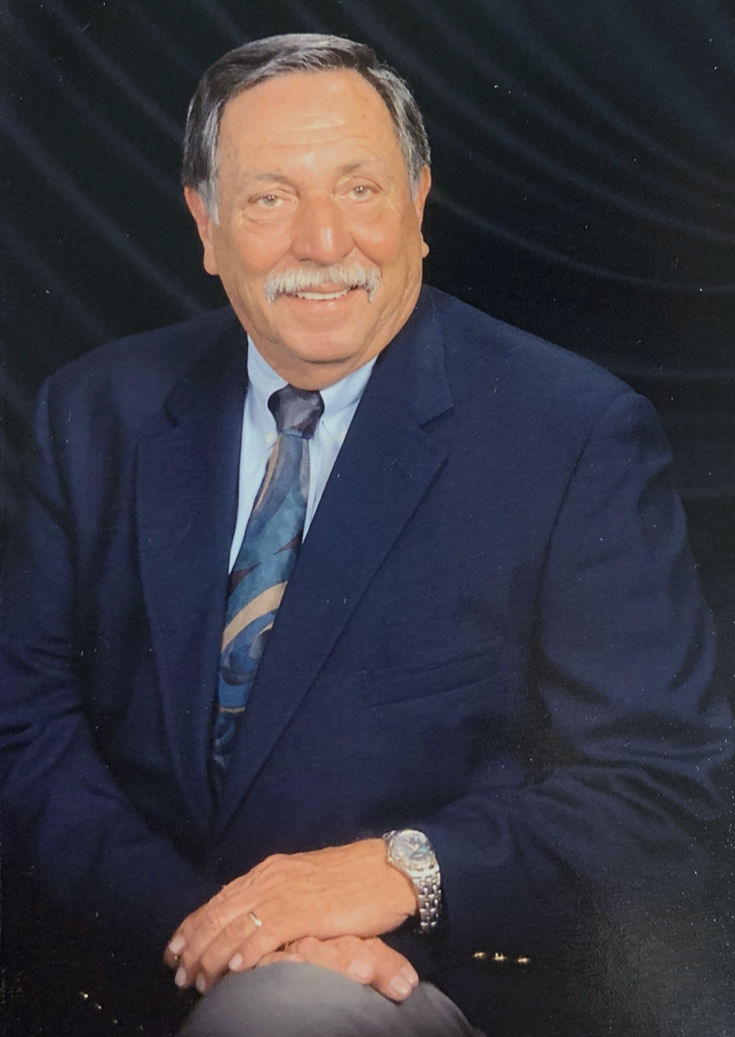 Burgess Baird Jr. (Papa) was welcomed home by our Lord and many loved ones Sunday morning 14th of June 2020. Burgess was a loving husband, father, brother, grandpa, uncle, cousin, and friend to many loved ones. He was born July 8th, 1943 in Atlanta, grew up in Sandy Springs, and spent his entire life living in the state of Georgia. Burgess and Ann eventually resided in Braselton where they spent the last 20 years. In 1975, Burgess began his contracting business and he was still active every day in that business until a brief time before he passed away. He developed thousands of lots in the metro Atlanta area for various companies throughout the years, and his business is ongoing through his family. Burgess also served on the Gwinnett Council for Quality Growth for many years as well as the Braselton Planning and Zoning Commission. He enjoyed spending time with family and especially Ann, his wife of 53 years. Burgess could be found watching NASCAR races, working countless puzzles, watching Braves games, playing golf, bird/deer hunting, spending time with his grandkids, enjoying his back porch, reading books, the newspaper, and getting speeding tickets! He was a devoted member of Ivy Creek Baptist Church in Buford. Burgess Baird Jr. left an impact on everyone that had the pleasure of meeting him. He was the hardest worker many of us have ever known, and he had a tender heart for many. A hole will forever be left in our hearts until we are blessed to see him again in Heaven.

Visitation will take place Thursday June 18th from 4:00pm-8:00pm at Wages and Sons Funeral Homes and Crematories on Lawrenceville Hwy.

Flowers accepted or donations may be made to the National Kidney Foundation or Eagle Ranch (Flowery Branch, GA).