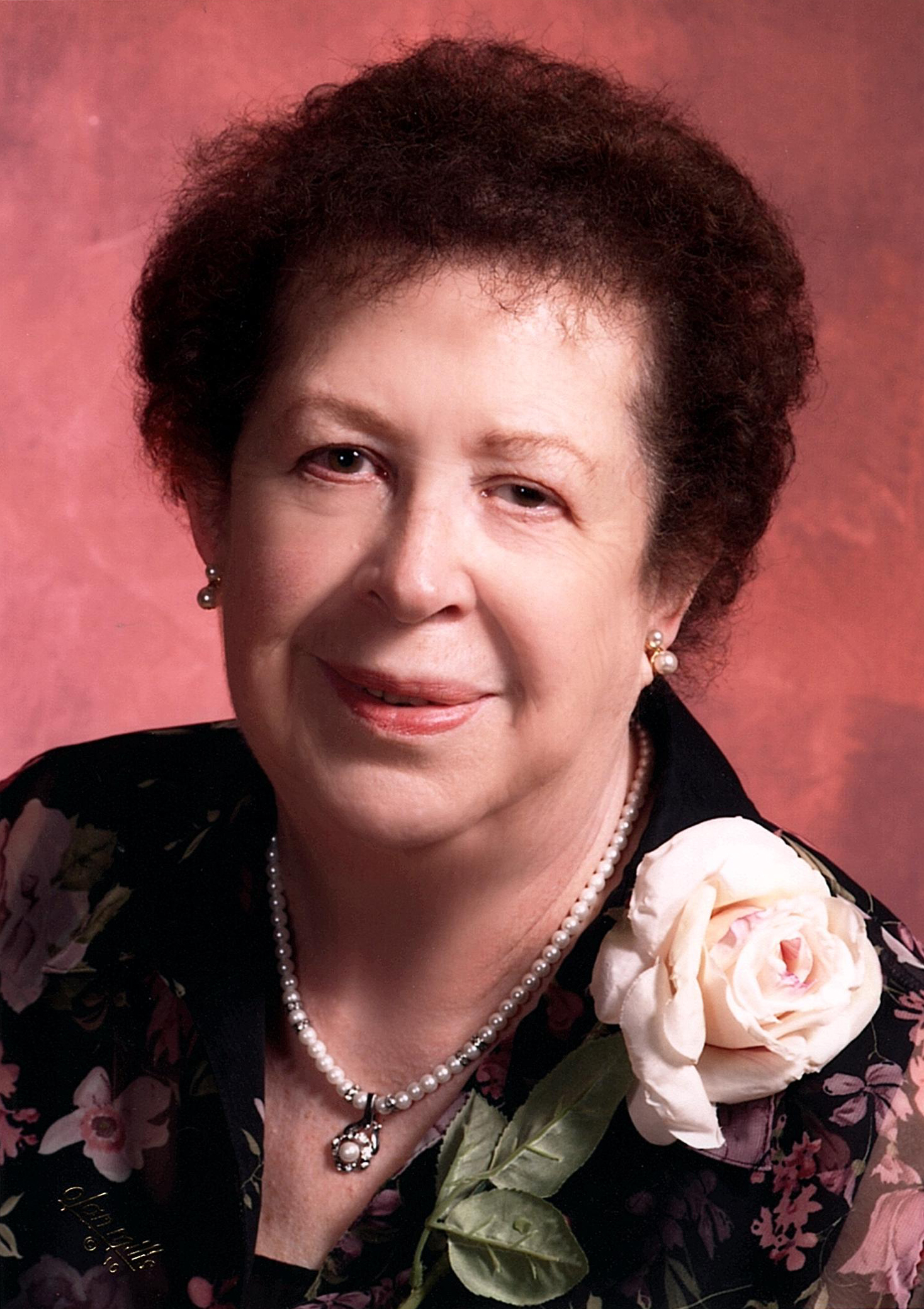 On Tuesday morning, September 1, 2020, Carol Marie Vitale, widow and mother of two children, passed away at 87.

Carol was born on May 6, 1933 in Camden, NJ to Arthur “Otts” and Hattie (Crane) Bowden. She graduated from Woodrow Wilson H.S. in Camden and worked her entire career as a legal secretary for various law firms and lawyers around South Jersey. On September 6, 1953, she married Daniel Marion Vitale, her high school sweetheart. They raised two sons, Daniel and Steven.

Carol was a devoted member of The Episcopal Church of the Holy Spirit in Bellmawr, NJ and served many years as Treasurer. She was widowed in 1969 and continued to live in the same house on Smith Lane in Runnemede, NJ until moving to Lawrenceville, GA in 2017 to live with her son, Steven and his wife Elizabeth.

Carol was preceded in death by her husband Daniel, parents Arthur and Hattie, and sisters Katherine and Mary Lou. She is survived by her sons Daniel (wife Serena) and Steven (wife Elizabeth), brother Arthur “Butch” (wife Sandra), and several cousins, nieces and nephews.

Time will not dim the face I love,
The voice I heard each day,
The many things you did for me,
In your own special way.
All my life I’ll miss you,
As the years come and go,
But in my heart I’ll keep you,
Because I love you so.
Anon