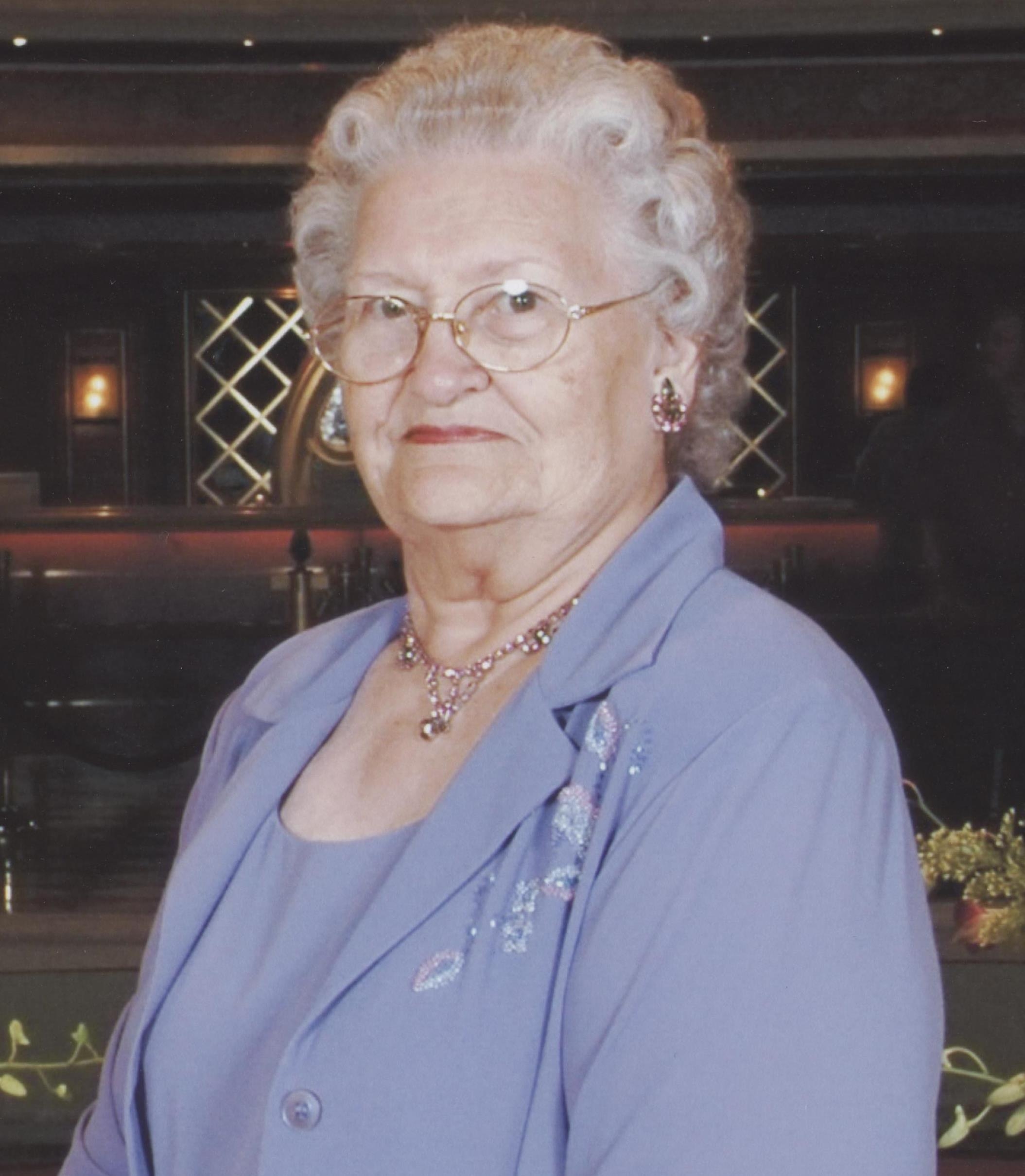 Carolyn Garrett, 92, passed away on Sunday, January 28, 2018. She was born on June 29, 1925 in Clarkson, Ga to the late Jack and Sadie Cox. She was preceded in death by her husband, Bill, and her son, Billy. She is survived by two daughters, Diane and Alvin Tucker of Dallas and Donna and Ed Koenig of Conyers; two sons, Gene Webb of Hampton and Jack and Mickey Webb of Alto; 10 grandchildren; 14 great-grandchildren; 6 great-great-grandchildren; and several nieces and nephews. Visitation will be Tuesday, January 30, 2018 from 4-8 p.m. Services will be held on Wednesday, January 31, 2018 at 1 p.m. in the chapel of Wages & Son’s Stone Mountain Chapel.