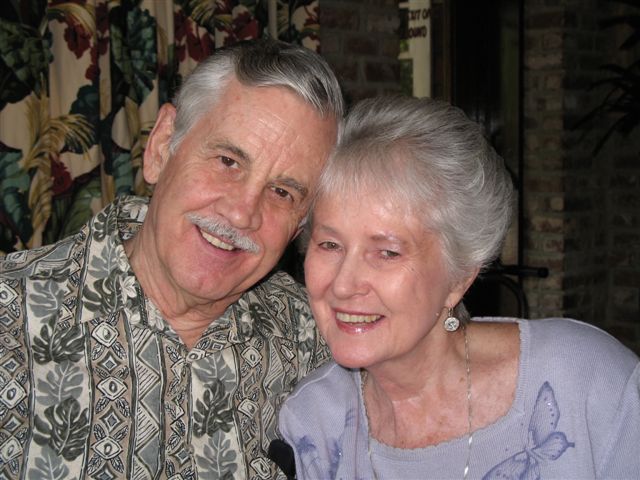 Robert Harold Chalmers Born in Luthersville, GA on October 14, 1936 Departed on April 29, 2013 and resided in Stone Mountain, GA. Celebration of Life Service: Saturday, May 4, 2013 Robert Harold Chalmers "Bob", age 76 of Stone Mountain passed away on Monday, April 29, 2013. He was born in Luthersville, GA on October 14, 1936 and spent his early years growing up in Durand, Georgia. A graduate of the Manchester Blue Devils, he was a football athlete that was later drafted in the military and served two years teaching missile technology. He spent his career in the IT industry, working as a software engineer for Univac, General Electric and finally Honeywell Systems. Well respected by his colleagues and friends, he always enjoyed his work and the people he was afforded to work with. Additionally, Bob was a devoted member of Indian Creek Baptist Church. For over 30 years, he was very active and served as a deacon. He was a dedicated servant to his church family and regarded as a "Pillar" by many. Bob was dearly loved by his family and is survived by the love of his life for 55 years, Janet Dennis Chalmers as well as his four children, Stacy Parrish, Greg Chalmers, Shelly Matheson, and Shannon Buchanan. Blessed with 7 grandchildren, and 1 great grandson; surviving him are Alexandra Parrish 15, Brandon Buchanan 30, Aubreigh Buchanan Smith 28, Harrison Buchanan 15, Sarah Rose Buchanan 9, Zachary Matheson 27, Lauren Matheson 22, and Trevor Smith 8 months. Additionally, he is survived by his beloved sisters, Patty Kinney and Nancy Nelson. On Friday, May 3rd, 2013, from 6:30-8:30pm, a viewing will be held at Wages & Sons Stone Mountain Chapel located at 1040 Main Street, Stone Mountain 30083. A celebration of life ceremony will take place on Saturday, May 4th, 2013 at 1pm, Indian Creek Baptist Church, 3901 Rockbridge Road, Stone Mountain 30032. The burial service will follow and be held at Fairview Memorial Gardens located at 164 Fairview Road, Stockbridge 30281.