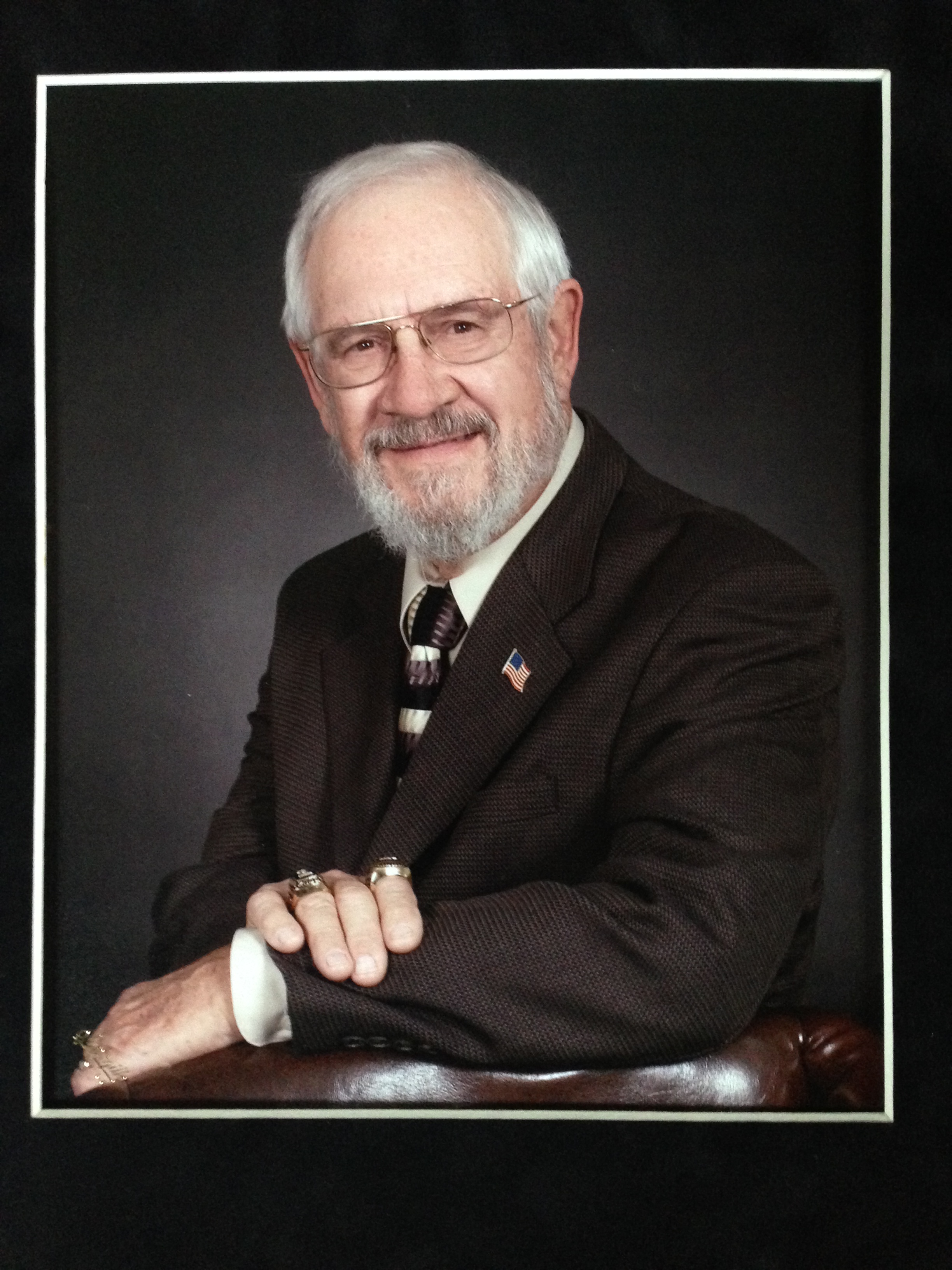 Charles H. Blackburn Ill was born on March 16, 1934 in Birmingham, Alabama and died on June 19, 2014 in Lawrenceville, GA. Upon his graduation from Ramsay High School in Birmingham, he entered Auburn University in 1952 as a cooperative education student, working alternate quarters as an apparatus repairman for Westinghouse Electric at the Birmingham plant to pay his college expenses. An excellent student, he was inducted into the freshman, the engineering, the electrical engineering, the ROTC, and the Signal Corps ROTC honor societies, while at Auburn. During his senior year he was designated as the Distinguished Military Student (OMS) and also was elected to be the president of his social fraternity. Upon his graduation with a BS degree in electrical engineering in 1957, he was commissioned an officer in the US Army. He was then stationed at Fort Monmouth New Jersey, then Fort Gordon Georgia, and finally Fort Bliss Texas. After completing his required military service, he joined the Schlumberger Well Surveying Corporation an oil well Logging and Perforating Engineer in north Louisiana, Mississippi and east Texas. In 1965 he joined the Western Electric Company as a manufacturing engineer at the Shreveport, Louisiana telephone factory. In 1968 he was selected for the company's Lehigh University masters degree program and was transferred to the Western Electric Engineering Research Center in Hopewell, New Jersey as a Lehigh Fellow/Research Engineer. While studying at Lehigh, he was inducted into the industrial engineering honor society and was awarded a masters degree in Operations Research, with highest honors, in 1970. Upon his graduation, he was transferred to the cable manufacturing factory in Atlanta as a Senior Member of the Information Systems Staff. In 1977 he was promoted to Information Technology Manager and was assigned to the staff of the Cable Division's Vice President as the head of the organization responsible for planning and coordinating the development of Division-wide information systems. In 1984 he was reclassified as an Engineering Manager and assigned to the AT&T Product Engineering Control Center, also located at the Atlanta factory. In 1990, he was assigned to the Bell Laboratories with the responsibility for all human resource functions concerning all members of the Technical Staff. He retired in 1992 after 27 years of service. In retirement, he became a part time employee of the Gwinnett County Parks and Recreation Department as an athletic specialist and athletic field manager for adult softball and flag football, working (22?) years. An avid softball player, he played on, and sometimes also managed, several adult teams and senior traveling teams. The teams he was associated with won seven Georgia championships, nine national titles, and one world championship. In the mid 1990's he founded Gwinnett-Dekalb Senior Softball Inc. and the Metro Atlanta Senior Softball League, which are still in operation. Charles is survived by his wife, Anne Mitchell of Lawrenceville, his sons Michael Blackburn, Scott Lynch, Timothy Grooms and Adam Mitchell. His daughters are Susan Blackburn Morehouse, Terry Blackburn Smith, Trina Grooms Taylor and Stephanie Grooms. He left fifteen grand children and four great grand children. A born again Christian, he was an active member of the Truth Tabernacle of Praise, a Baptist church in Stone Mountain, Georgia.