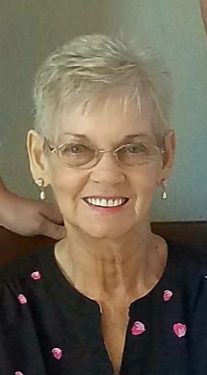 She was born June 2, 1937 and raised in the Scottdale community in DeKalb County.

She was a loving mother and grandmother and was a friend to many.

She retired from DeKalb County Schools as a Special Needs school bus driver and continued her career at Northeast Georgia Hospital until 2016.

She is preceded in death by her parents, Raymond Sr and Dorothy Watkins, brother and sister in law, Raymond and Gloria Watkins, sister, Joanne Hawkins and son, Timothy Patton.