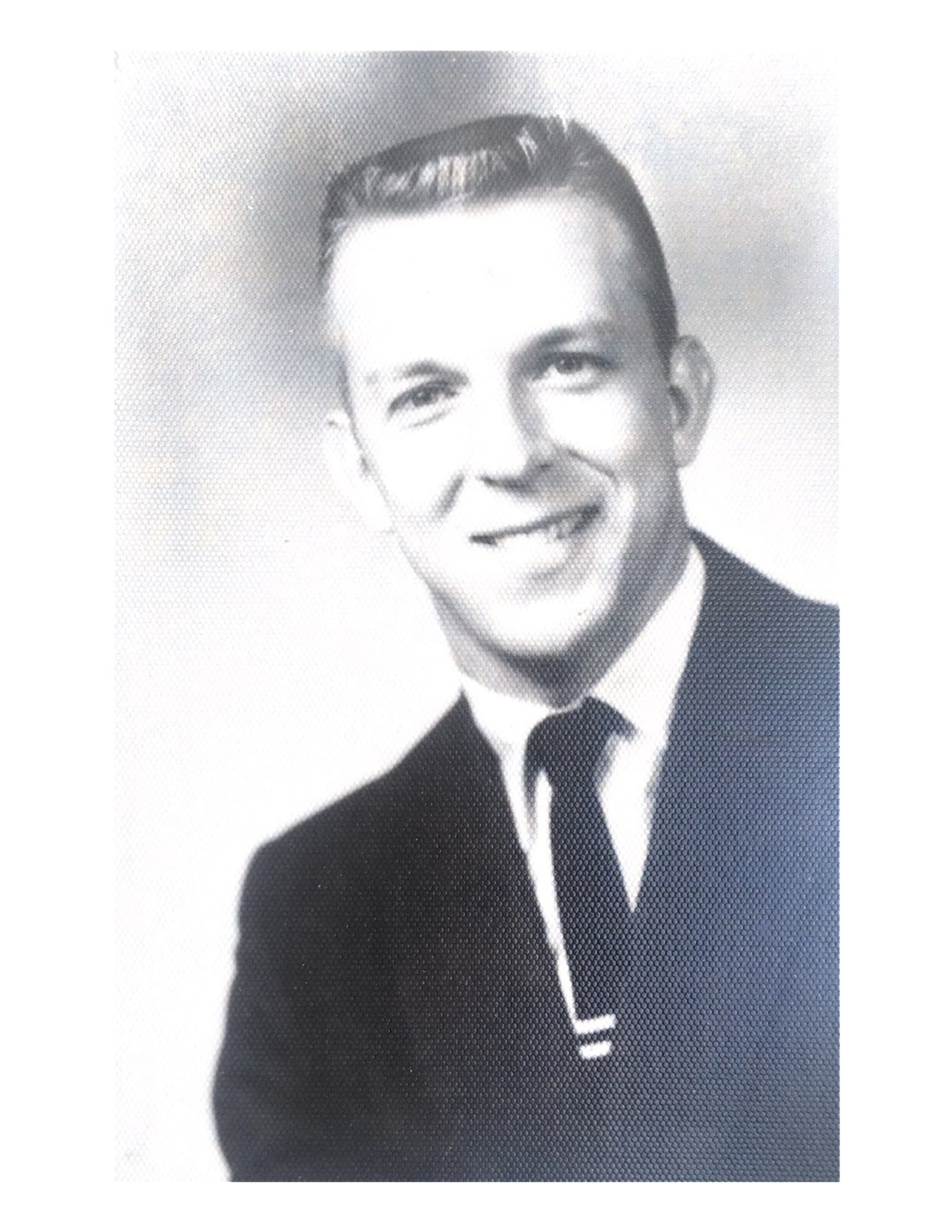 David E. Anyan of Stone Mountain, Georgia passed away on May 1, 2022 surrounded by his loving family. David was born November 24, 1935 in St. Louis, Missouri. In his youth, he attained the rank of Eagle Scout in the BSA program. He excelled on the wrestling and swim teams in high school and college. He graduated from the Missouri School of Mines in Rolla with a degree in Mechanical Engineering, and continued his education at Washington University in St. Louis.

While in Rolla, Dave met and fell in love with Sharon Armbruster. They were married in 1958; next month would mark 64 years of happy marriage.

He started work at Ford Motor Company in 1959. His work at Ford took him and his family from St. Louis to Detroit, Chicago, Dallas, Virginia Beach, and finally Atlanta. After retiring from Ford, he founded Dacon Consulting, owned Bikeways of Tucker, and co-owned the Flight School of Gwinnett.

In lieu of flowers, donations may be made to All Saints Lutheran Church in Lilburn.