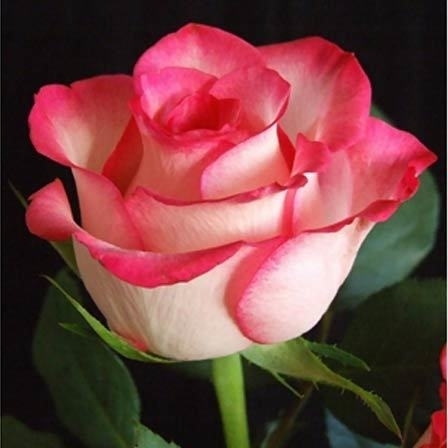 Dolores Sullivan Marsh, age 89, passed away on September 5, 2018, in Lawrenceville, GA She was born August 20, 1929 in Biloxi, MS to John and Martha Sullivan and grew up in Pascagoula MS. A longtime resident of Pensacola, Dolores was employed as a paralegal, primarily with Levin Warfield, and she was a member of Cokesbury Methodist Church. Dolores was preceded in death by her husband of 53 years, Charles E. Marsh, Sr., her parents, sister Phyllis, and brother Alvin. She is survived by sons Charles (Frieda) Marsh, Jr. of Lawrenceville, GA and Ronald (Carol) Marsh of Jonesboro, AR, 5 grandchildren, 3 great-grandchildren, nieces, and nephews. Graveside services will be held at a later date.