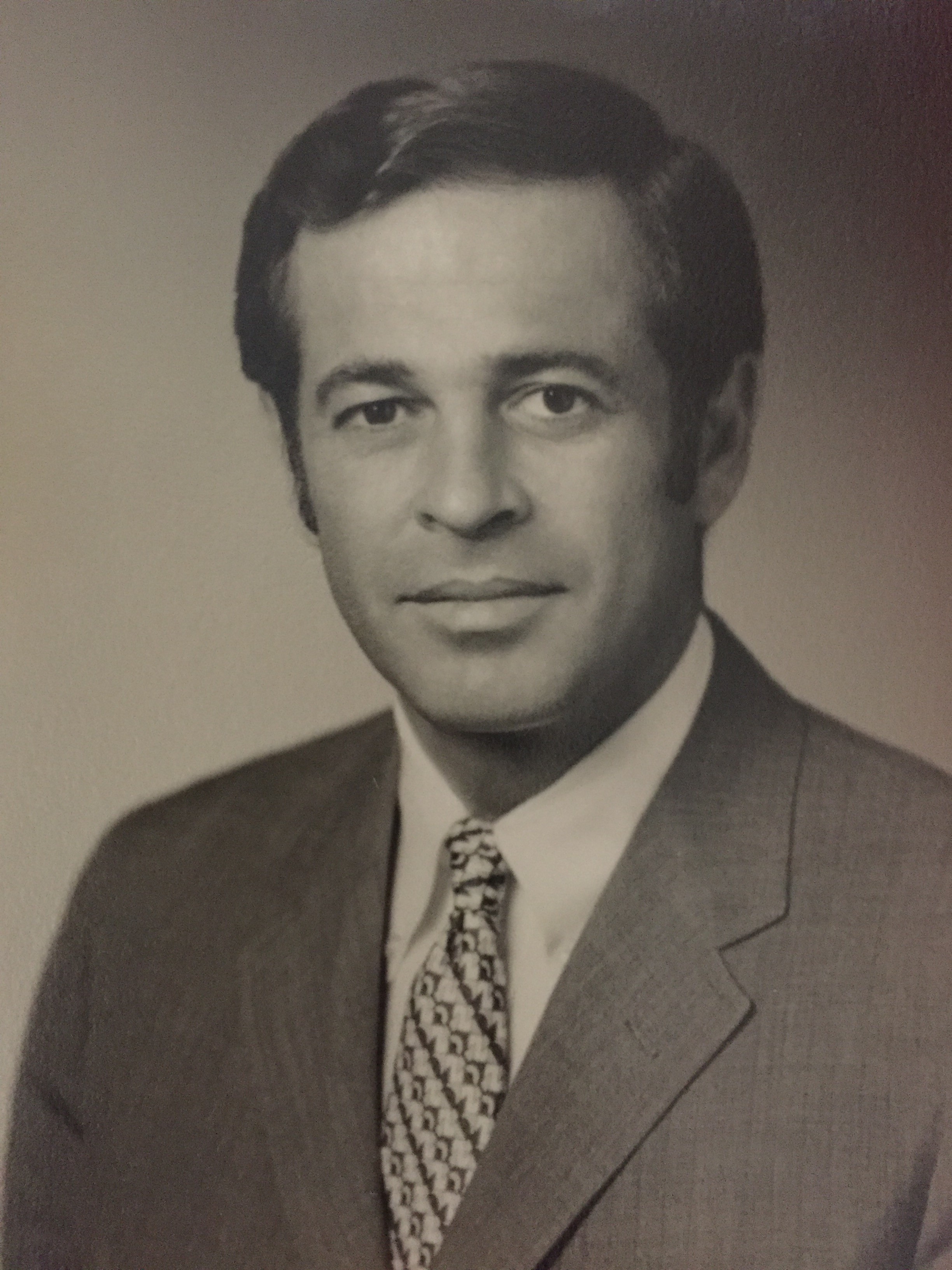 Donald Frances Casciolini of Grayson, passed away on November 9, 2016. He was born August 5, 1935 in Framingham, Massachusetts to Isacco and Catherine Carracini Casciolini. Donald graduated from Framingham High School in 1953 where he was co- captain of the football team. Donald joined the U.S. Army in 1554 and was assigned to the 225th Station Hospital in Munchweiler, Germany, where he served as a dental technician.  He was honorably discharged in1957. After discharge from the army, Donald attended St. Louis University in St. Louis, Missouri.  Donald lived in St Louis, Memphis, New York City and Florida where he was a successful salesman for Burlington and Cabin Crafts.  Donald moved to the Atlanta area in the late 1970s where he met his wife Priscilla Giffen Casciolini. Donald began an interesting and rewarding second career working with seriously mentally disabled adults as a job coach for the DeKalb County Community Service Board.  He retired in 2001. Donald is survived by his wife, Priscilla Giffen Casciolini, his daughter Christa and son- in- law James Norwood; stepsons, Curtis Giffen and John C, Giffen; his brother Jack Casciolini; nephew Christopher Casciolini; and grandchildren Kati Elizabeth Giffen, Matthew Giffen, Payton Giffen, and Christian Giffen. Memorial service will be held on Saturday, November 19, 2016 at 2:00pm at the Highlands Presbyterian Church, 830 Grayson Parkway, Grayson, GA 30017.