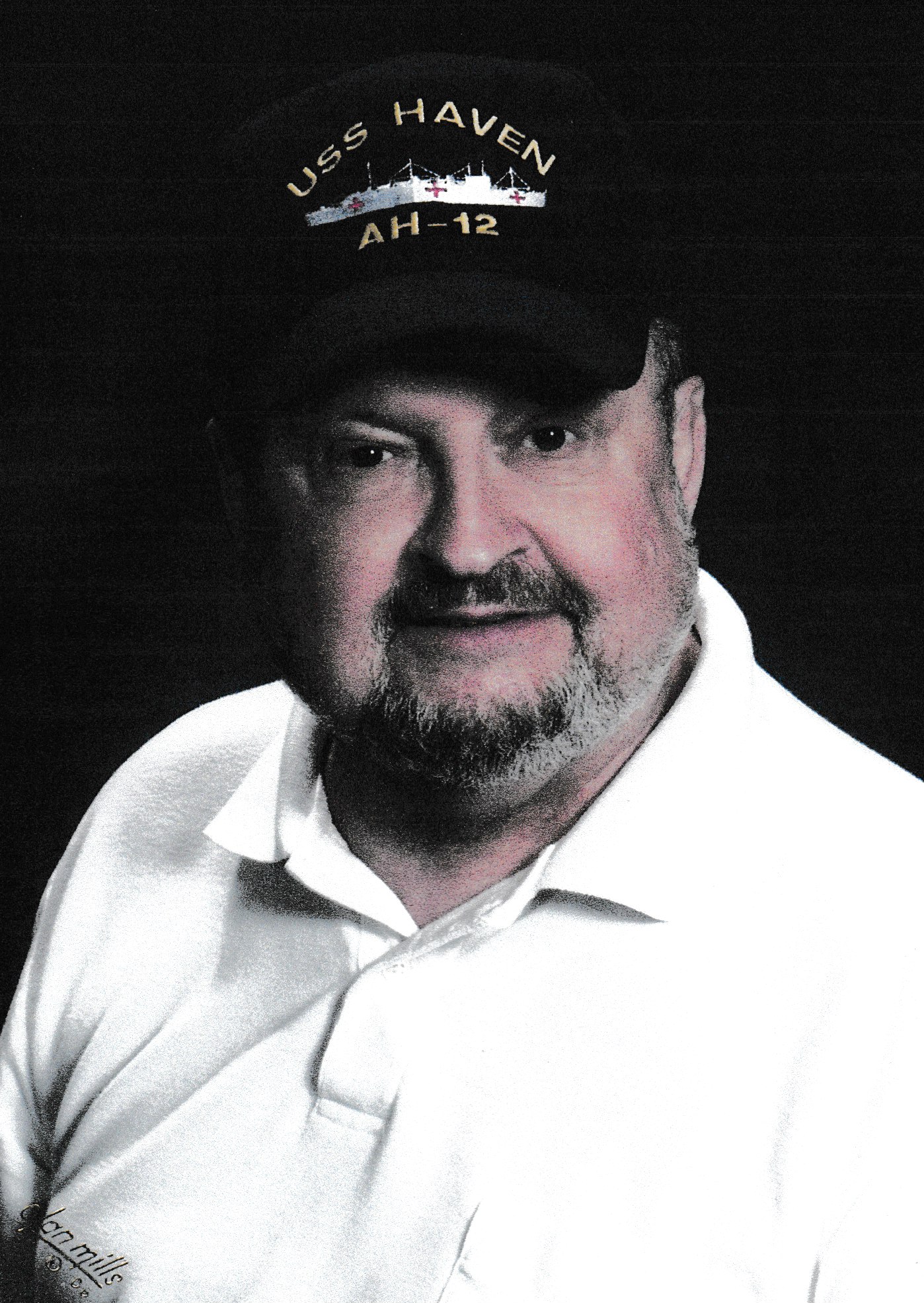 Durward Leon “Dusty” Rhodes of Buford, Georgia died December 6, 2020 at his home. Cause of death was cancer. Born February 19, 1936 at Wichita Falls, Texas to William Durward Rhodes and Evelyn Cloud Taylor. In 1954 he enlisted in the U.S. Navy upon high School graduation. As Hospital Corpsman First Class, in 1962 he was commissioned through direct appointment as Ensign, Medical Services Corps, U.S. Navy. Upon graduation with B.S. degree in Zoology from George Washington University in June 1965, he next completed basic flight training and designation as Naval Aerospace Physiologist N. 32 at Pensacola, F. The first enlisted hospital corpsman to be commissioned by direct appointment into the Allied Sciences Section of the Medical Services Corps without a master’s degree. He was selected as Outstanding Naval Aerospace Physiologist in 1971. He was retired by medical disability in the rank of Lieutenant Commander, Medical Corps in 1974, following twenty years of honorable active service.

Civilian employment included housekeeping department manager as Henrietta Egleston Hospital for Children, laboratory supply sales for Curtin-Matheson Scientific, life science instructor at Atlanta College for Medical and Dental Assistants and Atlanta rental agent of respiratory therapy equipment for Medic-PRN. Upon certification as a Florida Life Safety Inspector in 1986, he served as Fire Protection Specialist for the Florida State Fire Marshal’s Office in 1987, followed by nine years as Fire and Industrial Safety Program Manager and Environmental Specialist II with the Florida Department of Corrections at Tallahassee from which he retired in February 1997.