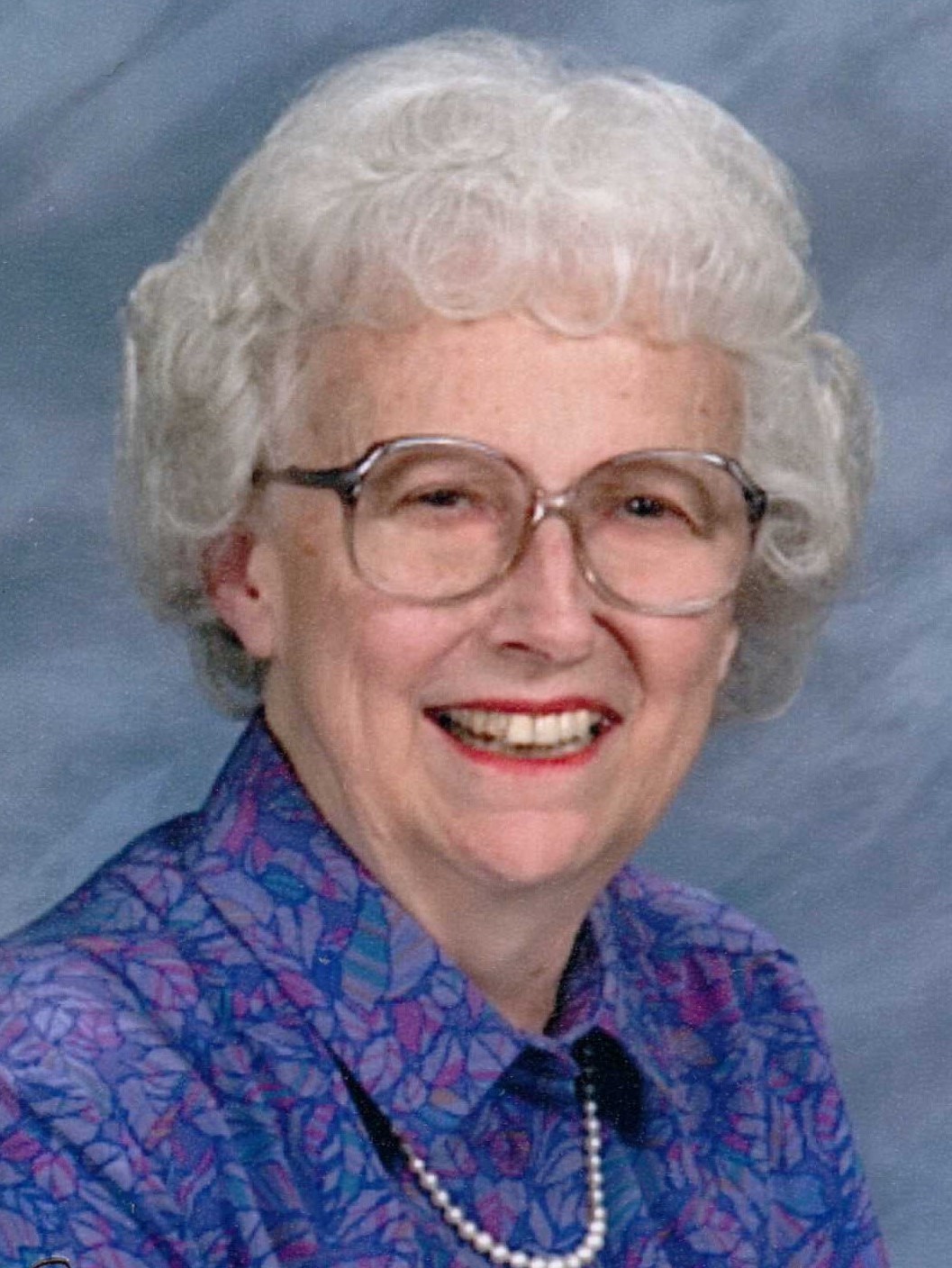 Betty was a graduate of Dreher HS in Columbia, SC and a 1955 graduate of Winthrop College in Rock Hill, SC with a BS in Home Economics and a Minor in Business Administration.

Carl and Betty became engaged in Paris, France while Carl was in the Army stationed in Germany. Betty married Carl on January 28, 1956 in Columbia, SC at Incarnation Lutheran Church, Columbia, SC. After Ray was born in Greenwood, SC the family moved to North Carolina and then moved to Denver, Colorado where Debbie was born.  From the years of 1964 – 1972, the family lived in Illinois, New Jersey and Nebraska making holiday trips across country every year to South Carolina. In 1972, they were finally able to move back to the South. Georgia wasn’t South Carolina, but it was close enough that they both decided it was their last move.

Betty’s contagious smile, laugh, positive spirit, and southern ladylike charm brightened the lives of everyone she met and made us all feel genuinely loved. Betty was an extraordinary homemaker and thoroughly supportive of her children and children’s friends’ extracurricular activities. She very much enjoyed playing bridge with her family and church bridge group. Betty’s love of anything involving music has been passed down to her children. She also enjoyed watching old movies and game shows. You could always find Betty dressed in Orange, White or Purple while watching her beloved Clemson Tigers.

A private graveside service was held, Saturday, May 2, 2020 at 3:00pm at White Chapel Memorial Gardens in Duluth, GA. The service was presided by Pastor Mike Millum of Amazing Grace Lutheran Church, Lawrenceville, GA and was attended by her children: Ray, wife Jan, and Debbie.

In lieu of flowers, please consider making a donation to a church or charity of your choice.