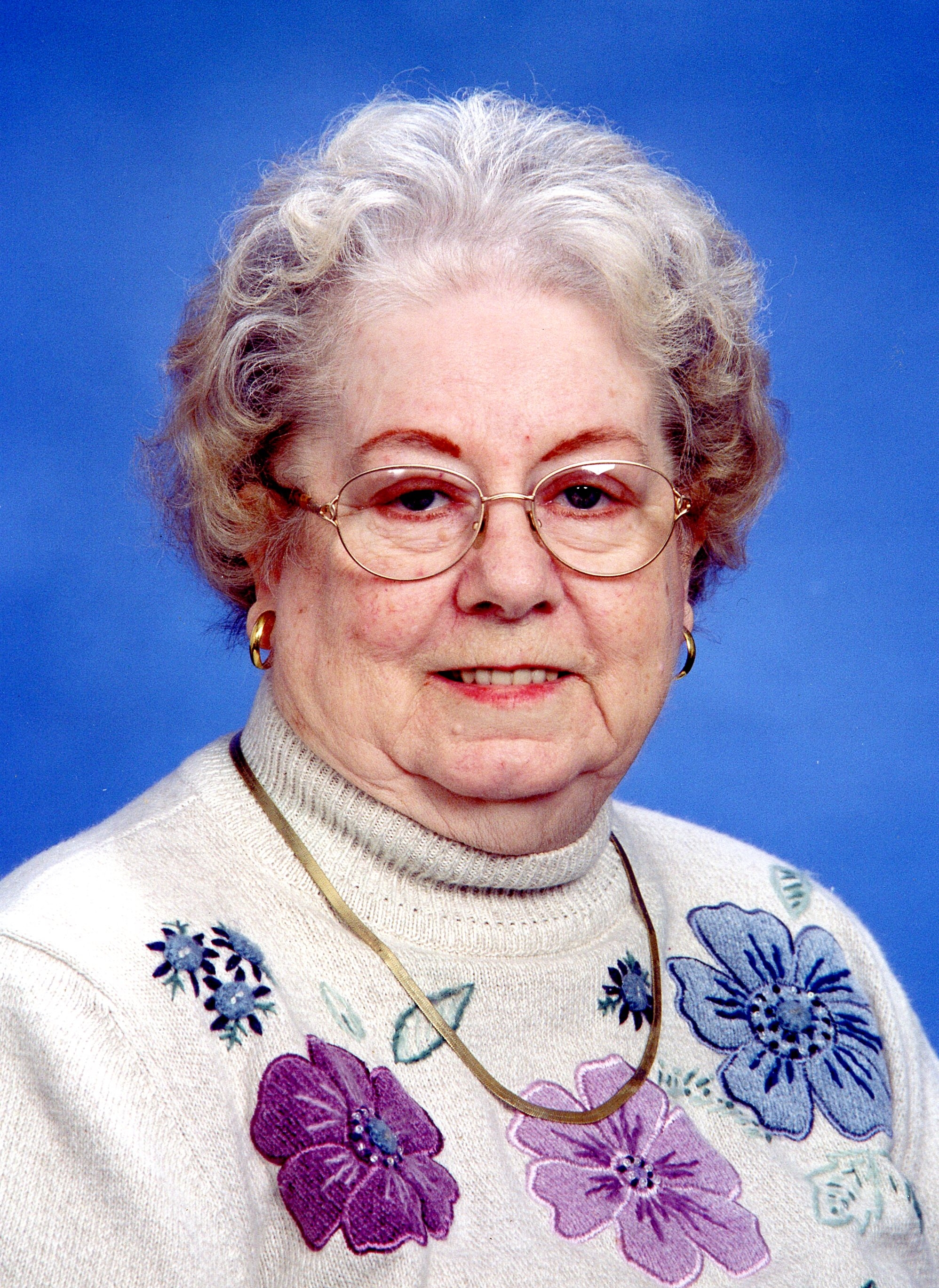 Eloise Drum passed away peacefully, surrounded by her loving family on February 11, 2016. She was born on January 17, 1929 in Maiden, North Carolina to Frank and Myrtle Little Queen. She is survived by her only child, Patricia Drum Johnston of Lilburn, Georgia and her loving grandson Bradley Johnston. She is also survived by three brothers, Tom (Virginia) Queen of Maiden, NC; Johnny (Laura) Queen of Havana, FL; and Carroll (Jackie) Queen of Catawba, NC and her only sister, Frances Queen Raybon (Tom) of Elgin, NC. She is survived by numerous nieces and nephews who adored their Auntie and a large extended family. Besides her parents, she was preceded in death by her son-in-law, Fred Johnston. She was also preceded in death by three brothers, Henry (Thelma) Queen of Newton, NC; James (Phyllis) Queen of Maiden, NC and David Queen, also of Maiden, NC. The visitation and funeral will be held at Wages Funeral Home of Stone Mountain, GA on Sunday, February 14, 2016. Visitation will be from 1:00 p.m. until 2:30 p.m. The funeral will begin at 2:30. Burial will be at Eternal Hills Memorial Gardens of Snellville. A special thank you goes to Yannie Pei and her staff at BestCare in Lawrenceville, GA for their kind and attentive care during the past two and a half years. Flowers are welcome. However memorial contributions may be made to Gideons, International.