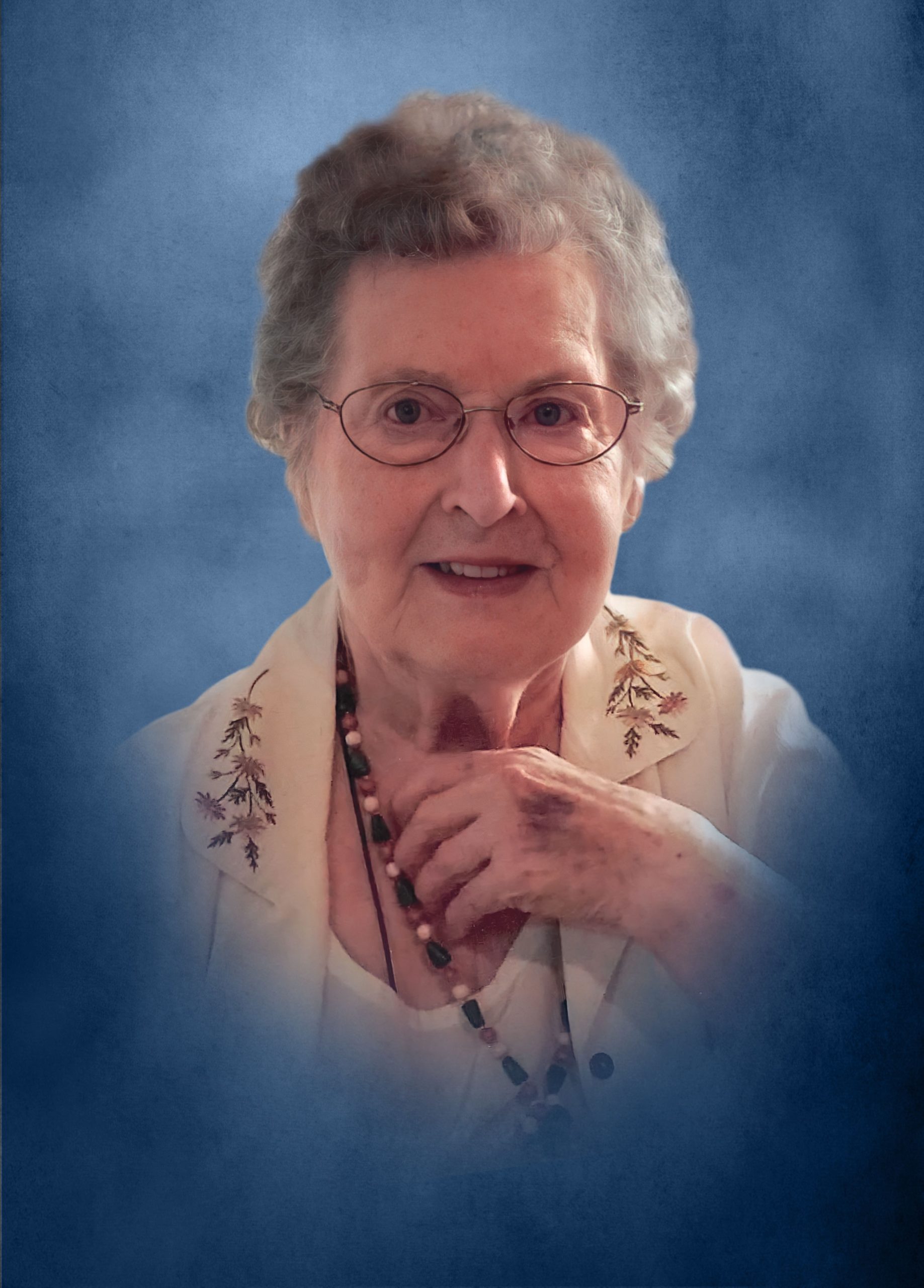 She was born September 24, 1933 in Lawrenceville, GA. She was the daughter of Charles Sanford Wilder, Sr and Gertrude Montgomery Wilder.

She graduated from Bethesda High School in 1950. She was a faithful member of Bethesda United Methodist Church in Lawrenceville. She was a devoted chancel choir member and soloist for over 50 years. She was a mother of four, a homemaker and a childcare provider.

A graveside service honoring the life of Erma will be held for the EXTENDED FAMILY on Sunday, January 31, 2021 at 2:00 P.M. at Gwinnett Memorial Park in Lawrenceville after a brief viewing and visitation beginning at noon. In lieu of flowers, the family requests memorial donations be made to the American Kidney Fund.

Condolences may be sent or viewed at www.wagesandsons.com
Wages & Sons Funeral, 1031 Lawrenceville Hwy., Lawrenceville, GA 30046 (770.277.4550) has been entrusted with the arrangements.