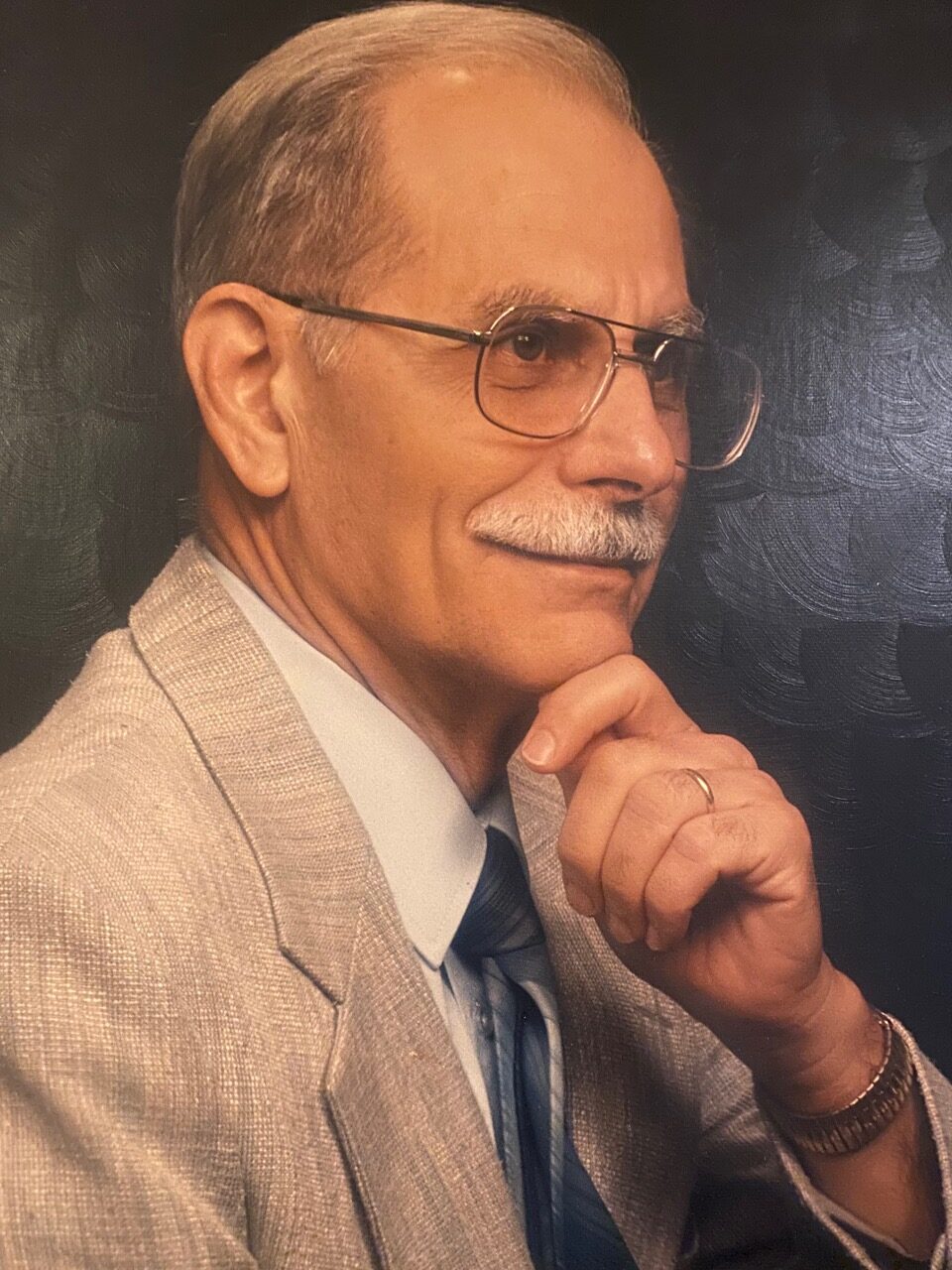 Eugene John “Gene” Gangarosa died peacefully and painlessly on Thursday, August 11, 2022, at age 96. His storied career in public health spanned over 70 years, and his research and work on intestinal infections saves millions of lives on a continuing basis. His pioneering studies of the underlying disease process of cholera in the late 1950s prompted other researchers a decade later to develop oral rehydration therapy (ORT), a simple and inexpensive treatment lauded as “the medical advance of the twentieth century,” which saved over 50 million lives in the first 40 years of its use, reduced infant and child mortality, promoted physical and mental growth, improved productivity, and promoted family planning in developing countries. In the 1960s and 70s, Gene set up unique surveillance programs for food- and waterborne illnesses at CDC that established a foundation for modern molecular methods, and through the 1990s, he played a pivotal role in the development of Hazard Analysis Critical Control Point (HACCP) food safety regulations. In the 1990s, Gene helped develop practical technologies for chlorinating water at the household level by promoting CDC’s student engineering competition and sponsoring publication of manuals for further dissemination. To address a spreading cholera pandemic, he helped develop, mentor, and fund water, sanitation, and hygiene (WASH) programs throughout the world and corporate collaborations to develop appropriate, scalable technologies. His thousands of students recognized him as a giant in public health and a champion of social justice with a humble, kind, gentle soul. A resourceful administrator, networker, and budgeter, he turned modest programs at the American University of Beirut and Emory University into thriving schools of public health — in the former case, during full-scale civil war! His philanthropic generosity was transformative, as he endowed numerous academic chairs and sponsored student projects and research abroad.

Gene published 136 scientific articles, 24 book chapters, and one book. His autobiography, But now they are angels: Reflections on my life in service to public health, details his mother’s anguish over losing four of the first five of his thirteen siblings who died in infancy before the family emigrated to America (the “angels”); his immigrant family’s struggles during the Depression; his year-long hospitalization with childhood rheumatic fever; his first public health experiences as a World War II serviceman redeployed to address the 1944 typhus epidemic in Naples, Italy; medical school training on the GI Bill; his experiences as a junior member of the Walter Reed Army team using scientific instrumentation for the first time to investigate cholera at the outset of the current (7th) pandemic; his directorship of the Pakistan Medical Research Center in the early 1960s; his 14-year career at the Centers for Disease Control and Prevention (CDC); experiences nurturing academic public health amidst the chaos of civil war in Lebanon; his founding role in building Emory’s Masters of Public Health program into the prestigious Rollins School of Public Health; and his lifelong personal journey from food stamps to philanthropy.

Gene survived his daughter Margaret Ann, a pathologist who died of renal clear cell carcinoma in 2012 at age 59. Gene is survived by his wife Rose Christine née Salamone of 72 years; his sons Raymond Eugene, Eugene John Jr. and his wife Marjorie Lynn, and Paul Charles and his wife Teresa; grandchildren Megan Elizabeth, Tyler Ray, and Justin Eugene; great-granddaughter Isabella Rose; and numerous nephews and nieces and their children. Gene and Rose were the last of 13 and 10 surviving siblings, respectively.

Memorial services will be conducted in Atlanta (11 a.m. August 29 at Holy Cross Church, 3773 Chamblee-Tucker Road, Atlanta, GA and 4 p.m. September 7 at the Rollins School of Public Health, 1518 Clifton Road NE, Atlanta, GA), Charleston SC (September 18, 2022, at the College of Charleston), and Rochester NY (date TBD), where Gene’s ashes will be buried in the Salamone plot at Holy Sepulchre cemetery.

In honor of Dr. Gangarosa’s memory, gifts may be made to the Gangarosa Department of Environmental Health, Rollins School of Public Health, Emory University, 1762 Clifton Road NE, Suite 1400, Atlanta, GA 30322-4001.