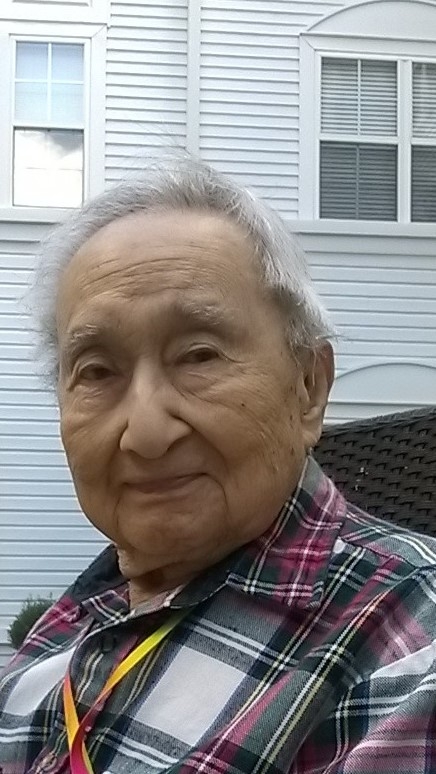 Filadelfo Panlilio, PhD, of Atlanta, died July 24, 2017 at age 99 after a brief illness. A resident of the Albany-Schenectady area of NY for almost 50 years, Dr. Panlilio moved to Atlanta in 2004. He served on the faculty of Union College in Schenectady, NY for 32 years, in the Department of Mechanical Engineering, retiring as Prof. Emeritus in 1987. He was preceded in death by his beloved wife of almost 65 years, Dr. Elsie Belle Nessia Panlilio; his parents Pacifico and Marcelina Panlilio; his sisters Guillermina and Noemi Panlilio; and his brother Vladimir Panlilio. He is survived by his daughters Cynthia Panlilio and Adelisa Panlilio (Andrew Eilers), and one grandchild, Emily Eilers. Memorial contributions may be made to the University of Michigan School of Engineering or to the charity of your choice.