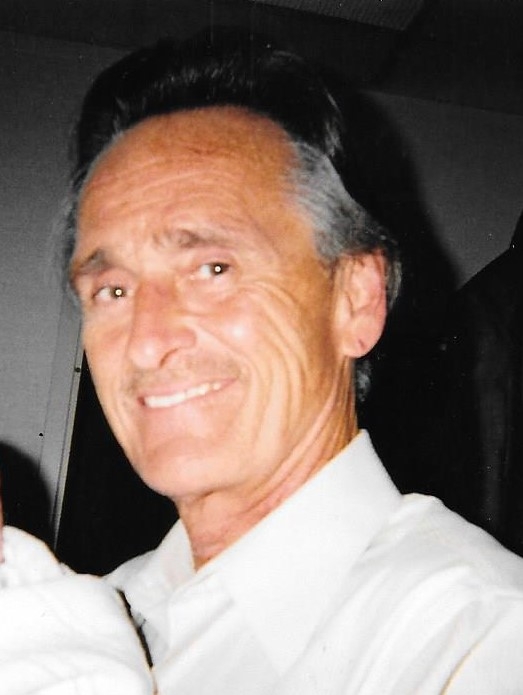 Foree Eugene (Gene) Cook passed away peacefully at Erlanger Hospital in Chattanooga, TN on Sunday, September 24th at 12:26 PM at the age of 60. Gene will be lovingly remembered by his faithful wife of 36 years Carolyn, his son Jeremy Gene (Elayna Little; son Chance Harrison), daughter Amy Leigh Chandler (Jacob David; children Riley Jacob, Mason Eugene, Landon David, Emma Claire), daughter Meagan Nicole, and beloved sister Diamond Edith. Gene was born on January 29th, 1957 in Scottsburg, IN to Wayne Russell and Dorothy Lee. He started his career installing carpet at 16, then joined the Marines at 18. Gene starting working at Paneling City in Jeffersonville, IN at age 19 where he met the love of his life. He was a “master of all trades” and owner of “One of a Kind Flooring”, “Cook’s Complete Care”, and “JAM of Hollywood”. Gene volunteered every opportunity he could, including for the Red Cross. Gene and Carolyn married April 10, 1981 and lived in Hollywood, FL where their three children were born. The family then relocated to Lawrenceville, GA in 1994. Gene’s desire to help others was apparent. He never met a stranger and everyone knew his front door was literally always open. Gene stood in the gap for those in need of a listening friend or a loving father, sometimes even both. Funeral arrangements are as follows: Wages and Sons Funeral Home, Lawrenceville, GA Saturday, September 30th Visitation 3PM - 5PM Service at 5PM Officiated by Mike Farrington Memorial Service Cramer and Hanover Church of Christ, Lexington, KY Sunday, October 8 Service at 2PM Officiated by Rev. Bennie Hill In lieu of flowers, donations can be made to Family Promise of Gwinnett in honor of Gene Cook. The family would like to thank the medical team at Erlanger Hospital MSICU Ward for their incredible care of Gene during his last hospital stay.