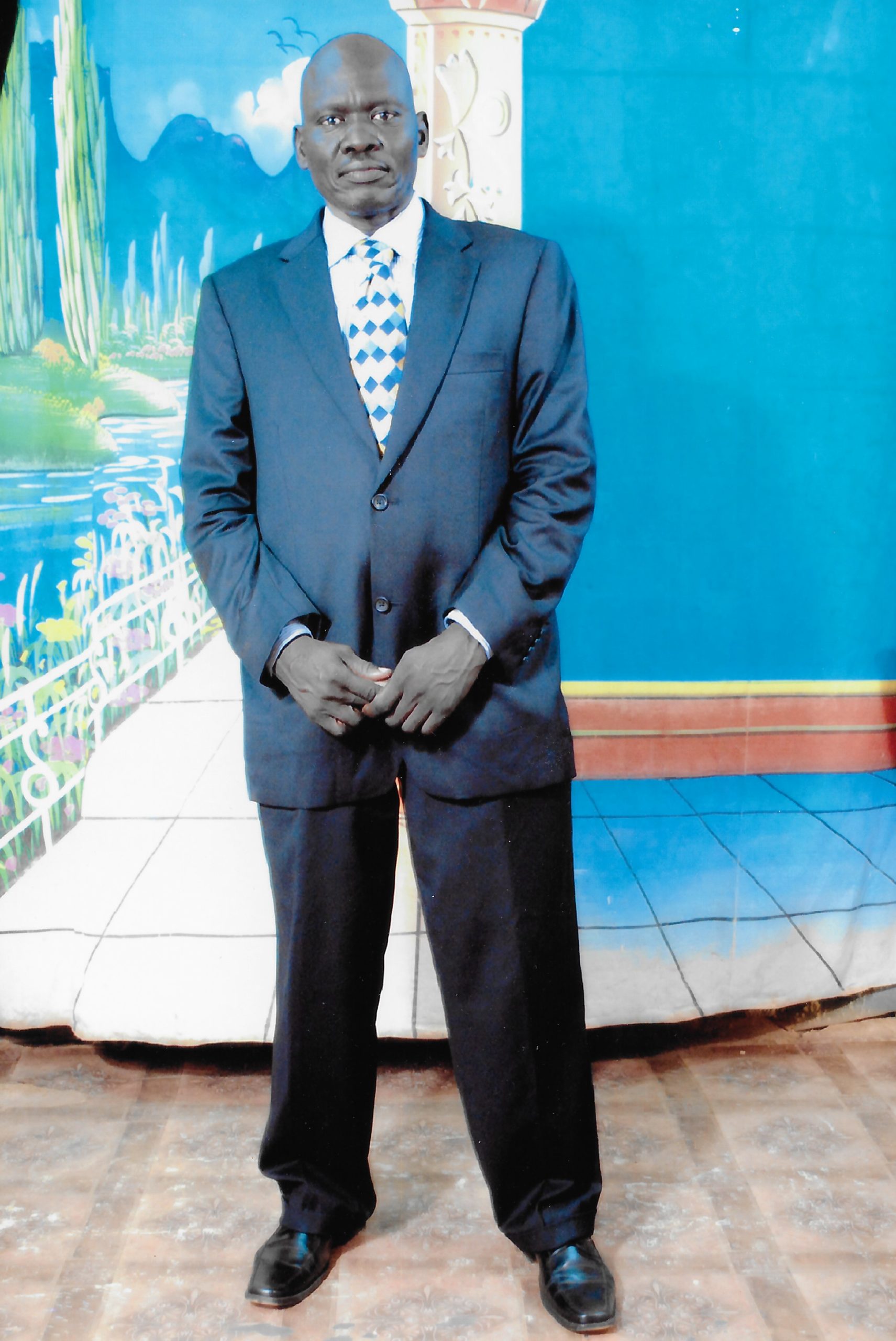 Dear friends and family,
It is with much sorrow and heavy heart that we share the loss of our brother and friend Francis Theip Mawien (Ali-Haj). Francis died suddenly on July 19, 2020 at Emory Decatur Hospital, in Atlanta Georgia.
Francis’s passing was sudden and unexpected and a real shock to his family and friend. His tragic and untimely death has cut short his lifelong dreams and aspirations, of having a better life for him and his family. His pursued of a better life can be traced back to his life as a young man in Sudan. When he couldn’t make the life he wanted in his home village, he relocated to Khartoum the capital city of Sudan. When he couldn’t make it in the war torn Sudan, he went to Kenya and was subsequently resettled to the United States as a refugee. He finally found safe haven in America and was able to finally pursue his dreams of better his life. He went after higher education first. He earned an associate degree, and was only 2 credits shy of earning a bachelor’s degree in Business Administration. He return to South Sudan and married his beloved wife, and they had 3 beautiful daughters. He hoped to one day bring his daughter to the US, so they can obtain their college education here.
Francis was a member of the group known as “Lost Boys of Sudan”, that arrived in the US in the early 2000s. He worked hard and made a good life for himself here and his family back home. He held a stable job as a memo librarian at Travis & Company, a show room at ADAC. For a second job he worked as a mechanic a skill he picked up early in his life. He was a good mechanic and often provide people in the South Sudanese community with free car care advice.
Francis was one of the kindest souls, well like by all who met him. He was always willing to offer a helping to anyone who asked. But most of all Francis was a devoted husband and father. He is survived by 2 brothers, a wife and 3 daughters. He will be laid to Rest Saturday, August 8, 2020.