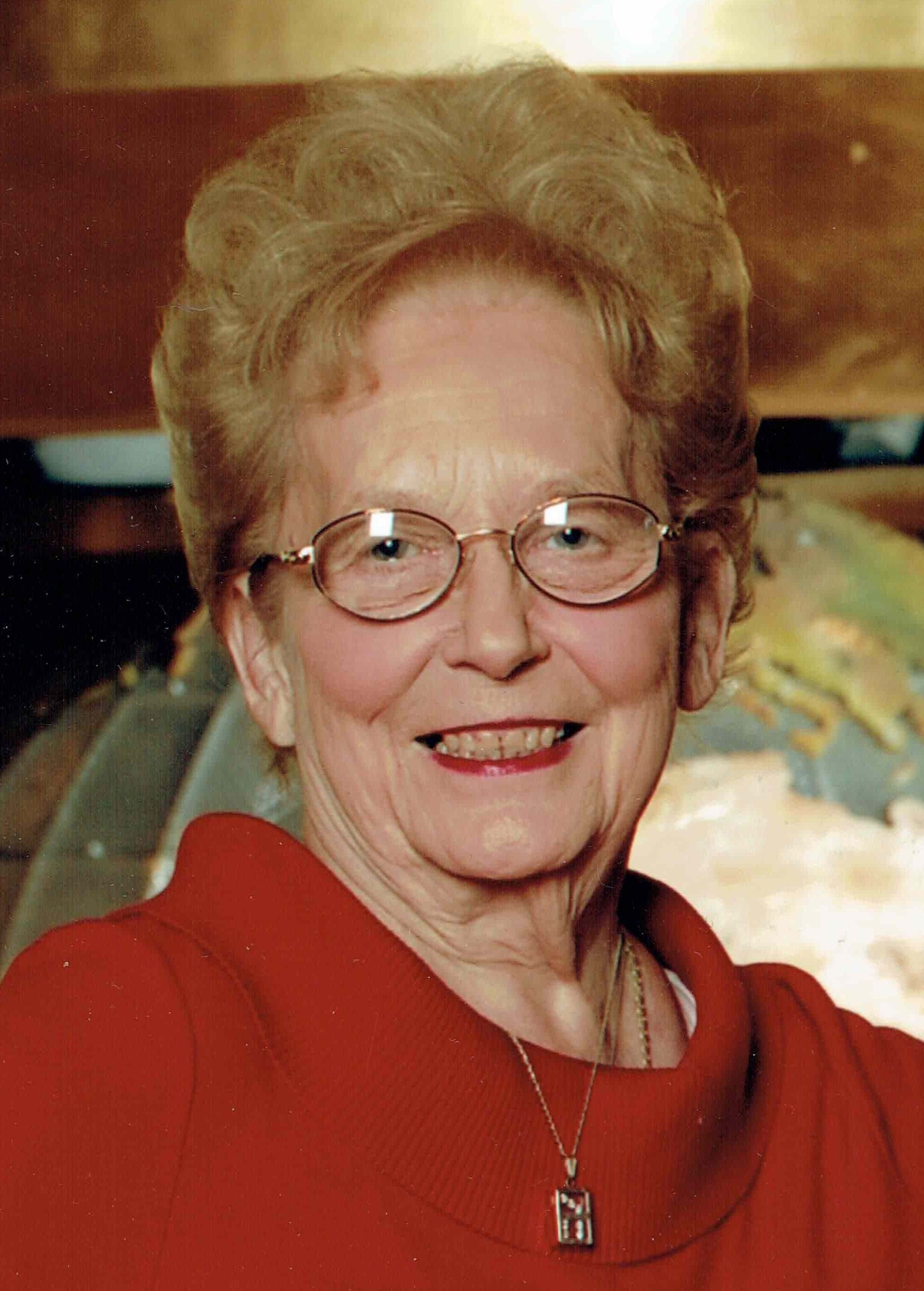 OBITUARY Genevieve Ann Respass                                                              December 26, 1928 to April 20, 2016 Genevieve Ann Respass passed away peacefully on Wednesday, April 20, 2016. She was 87. "Jean" to all her friends was born in Edenborn, PA to her loving parents, Mary Plisko Goodish and Andrew Goodish. Jean was their only child and is survived by her only child, Donna Reid Dryden, and two grandsons and their wives; William and Amy Dryden and Michael and Shirean Dryden and their daughter and Jean's great-granddaughter, Reid Dryden. Jean's childhood was spent with her parents in Nemacolin, PA. She moved to northern Virginia in 1948 and lived there in Arlington and later moved to McLean in the 60's. During her 55 plus years living in northern Virginia, Jean made many long-time friends and became an awarded real estate agent, then an independent small business woman, co-running her own company until she retired at 75.  Jean was also actively involved in several local charities in McLean including Share and was an active member of the Elks and the McLean VFW and American Legion Auxiliary in Arlington and American Legion Auxiliary in Duluth, GA. Jean moved to Georgia to be with her daughter, Donna, in Duluth in August 2005. Jean is deeply missed by her family and her many dear friends. But we know she is now with her loving parents, close relatives and many old friends including her beloved furry ones. VISITATION A visitation for Genevieve Ann Respass, "Jean", will be held Saturday, May 14, from 3:00 to 5:00 pm at Wages and Sons Funeral Home in Lawrenceville. We invite Jean's and Donna's friends and families and grandsons' friends and families to join us to celebrate her life and family and friendship. Wages and Sons is located at 1031 Lawrenceville Hwy, Lawrenceville, GA 30096, 770-277-4550, www.wagesandsons.com. In lieu of cut flower arrangements, friends and family are asked to contribute to your local pet adoption society in Jean's name. Or if you would like to order or bring flowers, potted gardenias, Jean's favorite flower, and other flowering plants that we can plant in her memory would be welcome. Locally recommended florist, Huff's Flowers in Lawrenceville (770-963-2005) and /-800-Flowers will deliver to Wages and Sons in Lawrenceville.