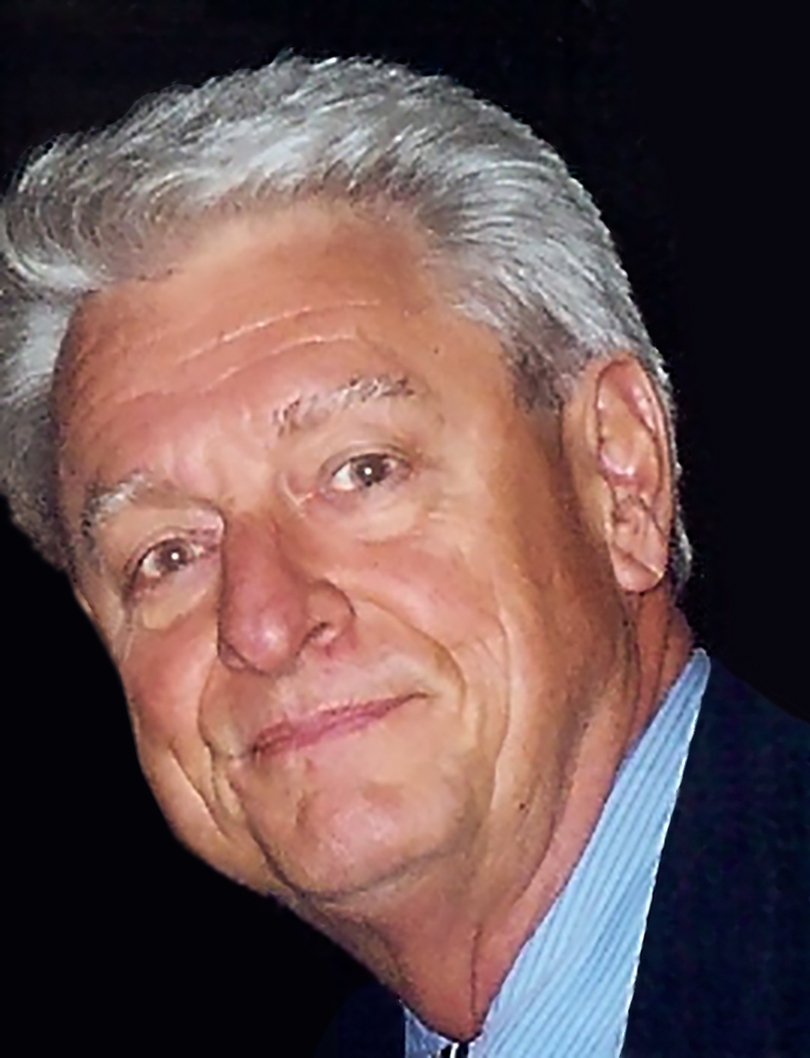 George Earl Moore, Jr., 81, died at Emory University Hospital Hospice, Atlanta, on August 13, 2015, following a short illness. George was born May 25, 1934, in Portsmouth, Virginia, to his late parents, Mr. and Mrs. George (Lucie Caughman) Moore, Sr., of Stone Mountain GA. George attended a preparatory school in Charleston SC, Emory University in the mid 1950’s, and served in the US Army from 1956 to 1959. George was a life-long resident of Atlanta and enjoyed a successful career in the fabric and furniture industry. This included working at Herschel’s Fabrics and Dogwood Fabrics for over 40 years. He free lanced as an interior designer and worked with many clients in the Atlanta area and beyond. He owned Furniture, Inc., in Decatur early in his career and worked as a consultant with Award Fabrics and Smith and Grubbs Associates in the latter years. In 1989 he became a member of the International Furnishings and Design Association (IFDA) and served as president of the Georgia Chapter in 1993. IFDA was a big part of his life and he served in many chapter positions throughout his twenty-five year membership. He also served on the National IFDA Board in 1995 and 1996, and became a Fellow a few years later. Earlier this year, George was honored by having the IFDA Educational Foundations Leaders Commemorative Scholarship named for him. George's impact on the Atlanta design community was significant and he served as a mentor and friend to many individuals throughout his life. He is survived by friend and housemate Jay Skinner, long-time friend Linda Parish, a cousin, Wadetta Bennett of Pauline, SC, and his treasured canine companion Mr. Wiggles. At his request, there will no service but a celebration of his life at a later date at his favorite restaurant - the Colonnade on Cheshire Bridge Road, Atlanta. Memorial Contributions may be sent to; IFDA Leaders Commemorative Scholarship Fund 2401 Harbor Island Road New Bern, NC 28562 Online donations may be made at: IFDAEF.org/contributions OR The Shepherd Center Atlanta at give.shepherd.org for online donations.