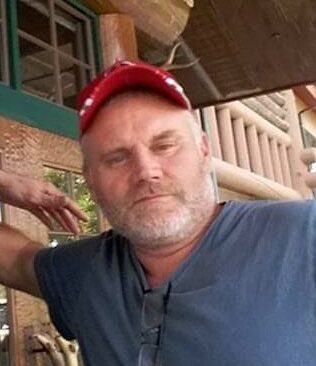 Gerald Warren Rutledge of Auburn passed away peacefully in the arms of his wife after an extended illness on November 11, 2021. He was 50 years old.

He was the son of Warren Rutledge (Laura) and the late Donna Brownlee Hammett (James). Besides his mother he was preceeded in death by his sister Felicia and brother Anthony. Besides his father, Gerald is survived by his wife Raye Friel Rutledge of Auburn, Ga, Brother, Michael Hammett of Bethlehem, GA Grandfather, Donald Brownlee (Martha) of Lawrenceville,GA and five step children; Derek and Dakota Clark of Auburn, Elaina Pylant of Dacula, Jesse Casper and Hunter Iler of Auburn GA.

A memorial for Gerald will be held at a later time for friends and family.