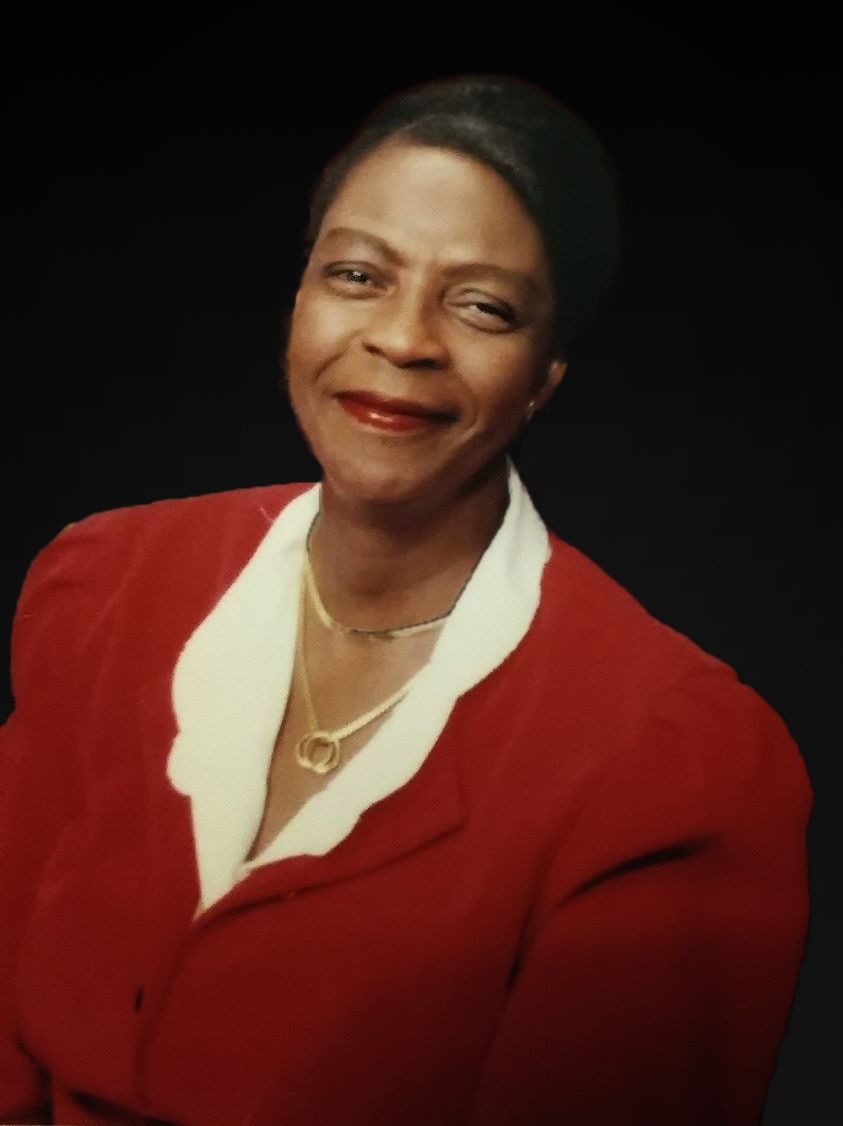 Gloria (Gigi) Lewis was born on September 18,1941 in Antigua, West Indies and passed away on June 28, 2017 in Lawrenceville Georgia. She was the fourth of nine children to Percy and Averil Gordon and the first of two daughters. In 1959, Gloria graduated from the Antigua Girls High School where, in addition to her regular course load, she received piano tutoring, and became quite accomplished on the keyboard. Despite her passion for music, she declined a scholarship to continue her piano studies in London England, in order to pursue her career ambition to become a registered nurse. She graduated as an RN in 1964 from Doncaster Gate Hospital on Yorkshire England. After additional studies in Essex, she became a certified midwife. She loved to talk about the scores of babies she delivered into the world. On vacation in London in 1962, she ran into a young man from Antigua whom she recognized as a friend of one of her brothers, and they began speaking as though they were old friends. Thus began the relationship between Gloria Gordon and Frank Lewis. Because her initials were G.G. and the musical “Gigi” was popular at that time, Frank nicknamed her Gigi, and that’s how she was known from then. After they both moved to the United States, the couple was married in Manhattan on July 27, 1968. After her husband graduated from Hampton University in Virginia, they moved to New York where he pursued his Masters degree at NYU and Gigi started working as a nurse at Columbia Presbyterian Medical Center. On March 9, 1973, their only child Nikki was born, in the same hospital where her mom worked. She has followed in her mother’s footsteps with the piano and love of singing. Gigi had always added her beautiful soprano voice to any choir of each church she attended. Gigi is survived by her husband Frank, her daughter Nikki, five brothers, a sister, numerous relatives, church families and friends. Visitation will be held from 5:00-7:00 pm on Friday, July 7, 2017 at Wages and Sons, 1031 Lawrenceville Hwy., Lawrenceville, GA 30046 (770) 277-4550 In lieu of flowers, the family requests that you consider a donation, made in honor of Gigi, to any of the following: Save The Children, Epilepsy Foundation of Georgia, or First Moravian Church of Georgia