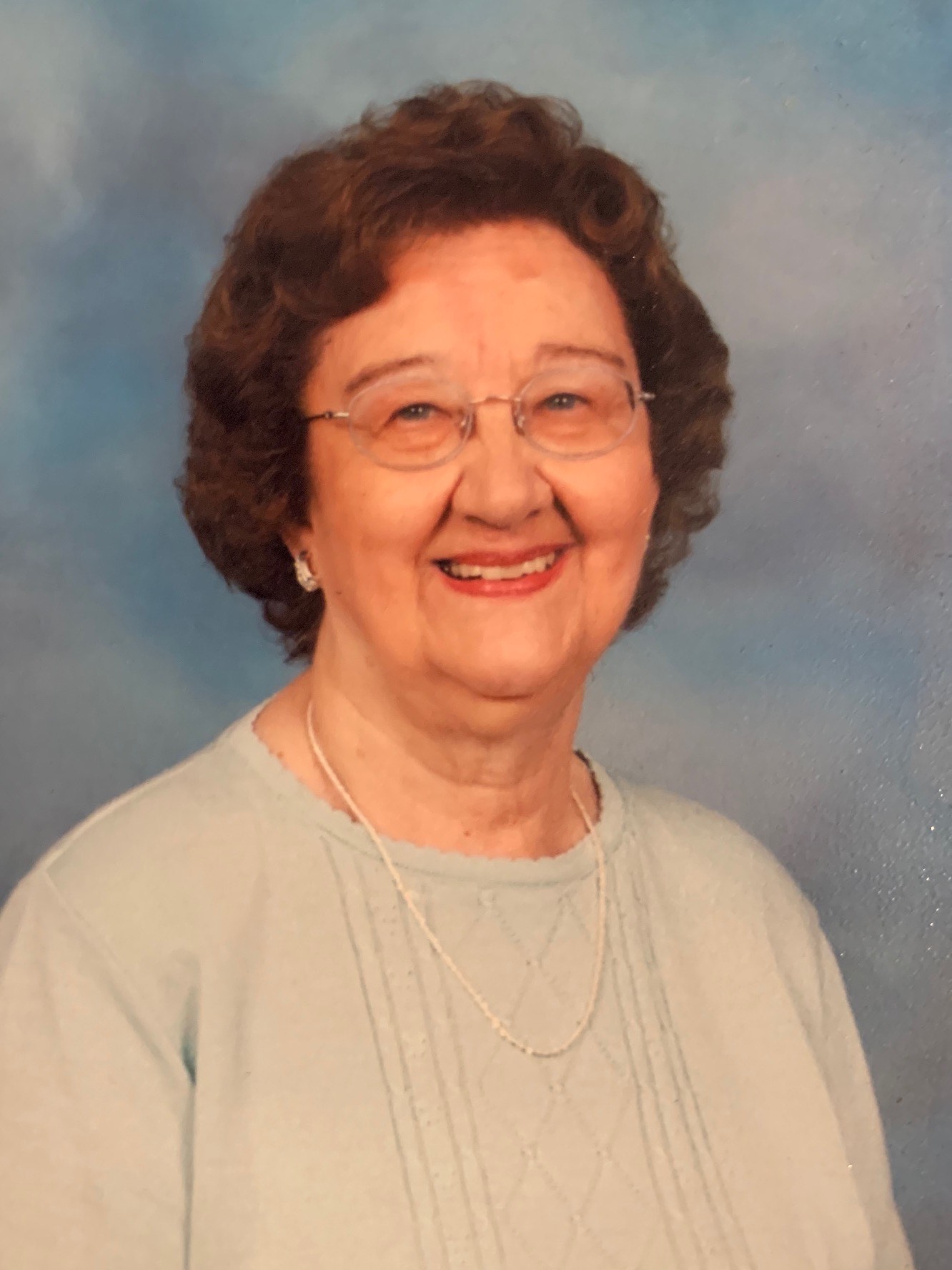 Gloria Marie Campbell of Lawrenceville, aged 88 years, passed away of natural causes in her home July 19, 2020. She is the widow of Thomas Will Campbell, with whom she shared 37 years of marriage.

Born in Nanticoke, PA, she earned a bachelor’s degree from LeMoyne College in Syracuse, NY, and initially worked for the CIA. She married Tom shortly thereafter, and after living in Maryland and NJ for several years, they moved the whole family to Atlanta in 1970. Besides raising the children, Gloria helped Tom run the family businesses, taking over after he passed away. She was active in the Catholic church, and being proud of her Polish heritage, was active in the church’s Polish community. She also enjoyed playing bridge, and was a member of The Red Hat Society in Lawrenceville.

Gloria had a sharp mind, and excelled at bridge and crossword puzzles. She always had a positive outlook and a great sense of humor, which she shared with those around her.

She is preceded in death by her husband Thomas Will Campbell, her daughter Katherine Theresa, and her son Robert Michael. She is survived by her sister Theresa, two sons James Thomas and John Howard, 8 grand-children, and 5 great-grandchildren.

There will be a funeral mass at 11:00 am on Friday, July 24 at St. Marguerite D’Youville church, 85 Gloster Rd NW, Lawrenceville GA 30044. A reception and memorial service will be held at a later date.