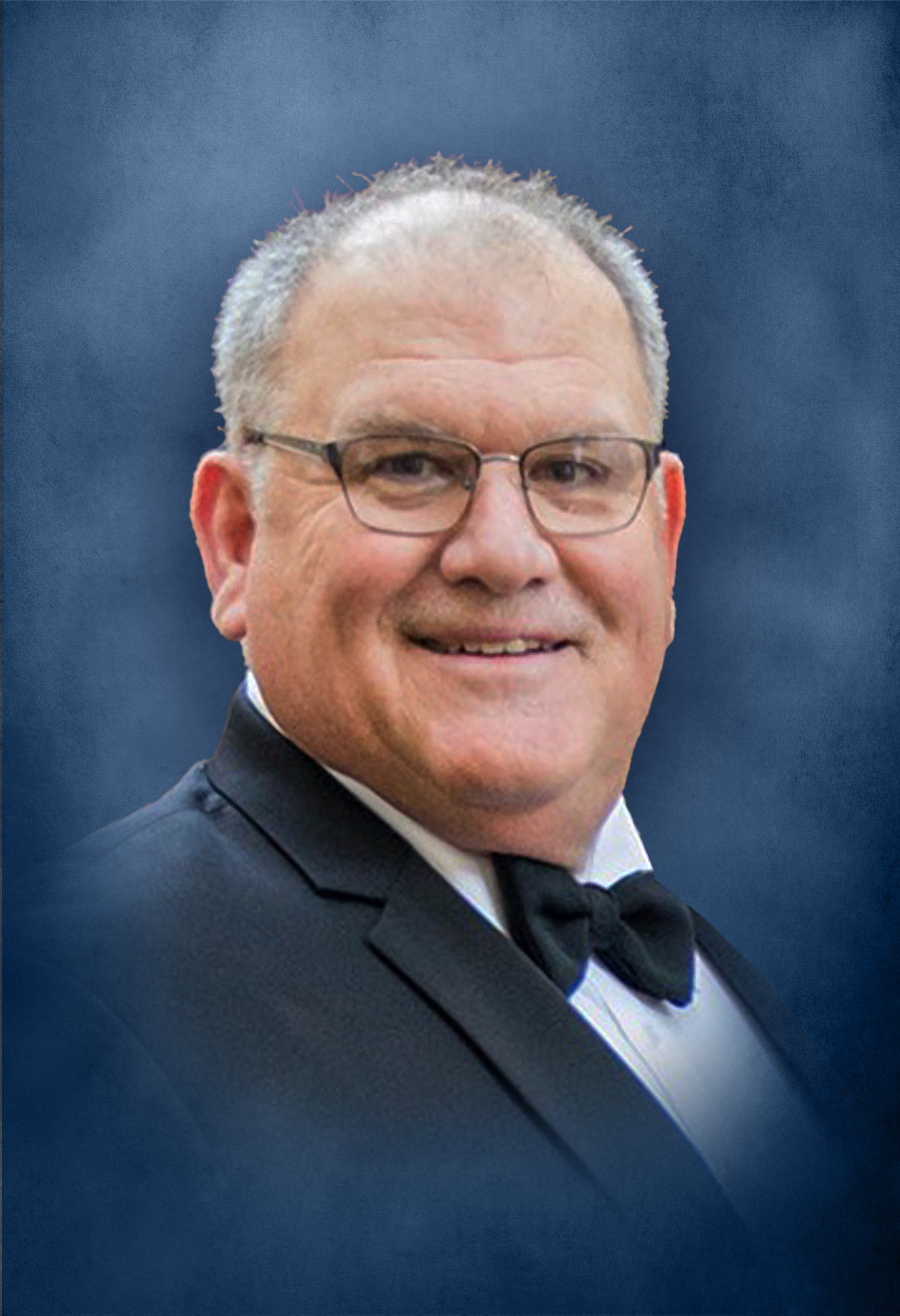 Grant H. Levin, age 60, of Dacula, Georgia passed away surrounded by family and friends on Friday, June 22, 2018. He was born in Miami, Florida, and attended Southwest Miami High School, and Miami-Dade College. He is survived by his wife of 38 years, Linda Levin; children, Jennifer Roche (Joshua), Heather Bennett (Matthew), Tiffany Levin, and Corey Levin (Anna); grandchildren Addison and Colton Roche; parents Martin and Beverly Levin; sisters, Eileen Allen and Susan Sobolowski (Brian). Grant was a loving and devoted husband, father, and grandfather. He was also a wonderful son and “the best big brother anyone could ask for.” He was a kind and gentle man, and truly made a difference in the lives around him. He was very proud of all his children. One of Grant’s greatest passions was sports. He was a diehard Hurricanes fan. He soon added the Chattanooga Mocs and Titans. Grant played football through high school, and golf through high school and college. He truly found his calling in mentoring others, having coached JV football at Southwest Miami HS, as well as football and basketball in Gwinnett County’s Rec leagues. It was his coaching skills and dedication which led his son, Corey, to play football in college as well as the NFL. Among Grant’s greatest joys was spending time with his loved ones. His trips to football games, to Hilton Head Island and to Cherokee with his wife were all treasured traditions. Grant worked for Publix Supermarkets since 1987, where he started his career in Miami and transferred in 1992 to the Northeast Atlanta area. Family and friends are invited to celebrate the life of Grant Levin on Tuesday, June 26, 2018. Visitation will be from 1-3pm, Service will immediately follow at Wages & Sons Funeral Home, 1031 Lawrenceville Hwy, Lawrenceville, GA. In lieu of flowers, please donate to The National Pancreas Foundation at pancreasfoundation.org in memory of Grant Levin for Acute Pancreatitis awareness and research.