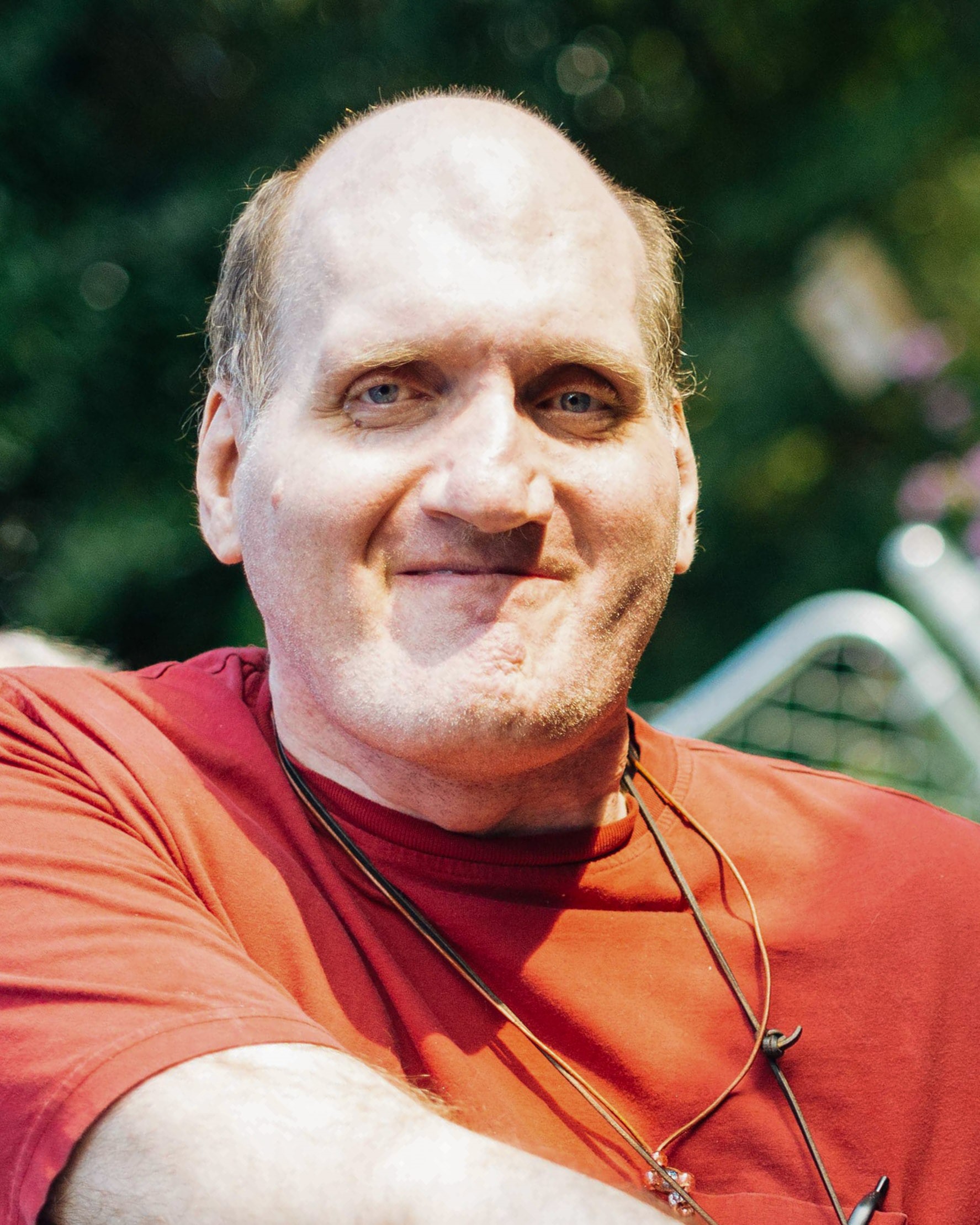 Harold Edward Hughes of Lawrenceville, Georgia passed away on April 17, 2021. He was 58 years old. Harold was born on June 20, 1962 in Columbus, Georgia to Donald and Sarah (Mickey) Hughes. Harold grew up in Lawrenceville. He graduated from Central Gwinnett High School in 1981. After graduation he volunteered at the Lawrenceville Boys and Girls Club and the Special Needs School of Gwinnett. He also helped in the children’s Sunday school program at his church, Lawrenceville First United Methodist. He was an assistant at Camp Hardgrove a camp sponsored by the Brain Injury Association of Georgia.

Harold was a kind and loving person who was a friend to everyone he met. He had a deep love for God and for his family. His passion was found in his greenhouse where he cultivated a variety of plants. From thorny cacti to elegant orchids he could grow just about anything. He enjoyed taking almost dead plants that others had given up on and bringing them back to life. One of his orchids was awarded a prize from the Atlanta Orchid Society. Harold also loved animals, especially dogs and he had some amazing 4 legged companions during his life. Harold was preceded in death by his father Don. He is survived by his mother Mickey, his sister Brenda and her husband David Stewart of Lilburn, nieces Amanda Stewart of Lilburn and Mary Claire Stewart of Atlanta.

Family request in lieu of flowers that donations be made to: