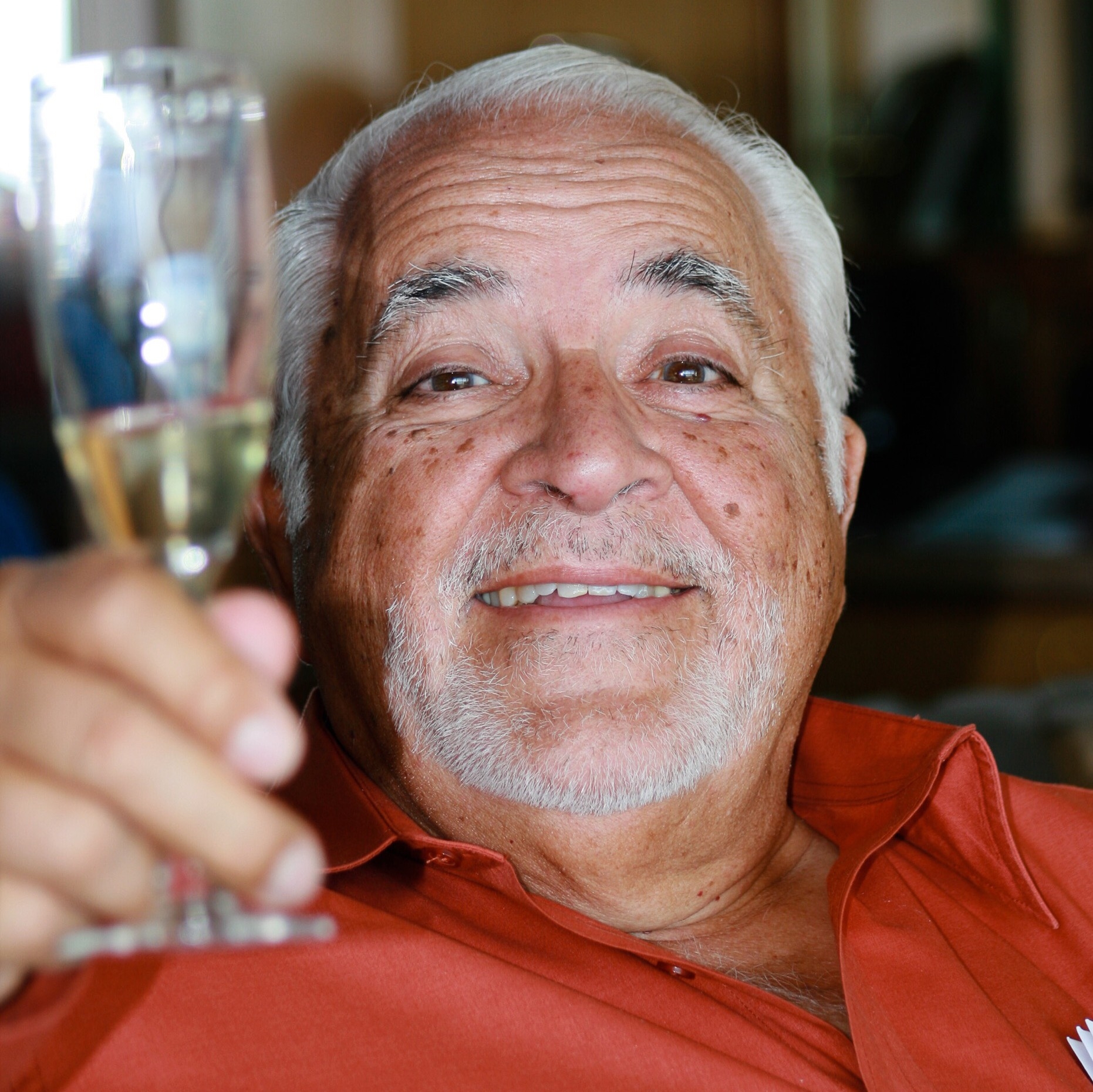 Harry Everett Athan, beloved Husband, Father, Grandfather and Brother passed away peacefully on Saturday, October 28th.  He was 86 years old. He was born on July 22, 1931 in Joliet, Illinois to Costas and Foloy Athan, who emigrated from Greece. Harry was also the proud Godson of former Illinois United States Senator, Everett M. Dirksen, a longtime family friend. Harry attended grade school in Joliet, often telling the story of starting Kindergarten not able to speak any English, since his parents only spoke Greek to him at home.  After repeating Kindergarten, he quickly adapted the language, and finished his schooling while also working at the family Laundry business, until departing for Bradley University in Peoria, Illinois where he graduated in the spring of 1953 with a Business Degree. Upon graduation, he entered the United States Military during the latter stages of the Korean War and  was stationed in Germany until 1955. Upon serving his enlistment he relocated to Milwaukee, Wisconsin to begin his professional business career. Harry used his business degree to become a decade long executive with Stacy Vending Company in Milwaukee. When Stacy Vending was sold to Automatique, he moved his family to Kansas City where he took an executive management position with their Midwest Division. After another decade in the Vending industry, Harry began working numerous philanthropic entities in the local Midwest community. His most cherished endeavor was working with the Kansas City Philharmonic. As a master of communication, he welcomed, nurtured and offered business counsel to some of the world’s greatest classical musicians, including the worlds most accomplished Cellist, the late Janos Starker. Always looking for his next business challenge, he opened a Commercial Baking Company, Pastries and Pies Inc., in Kansas City.  At the helm of this baking establishment he specializing in Pies and Donuts for both the retail and commercial markets. Among two of his largest clients, that received fresh pastries every morning before they went airborne was Braniff and TWA airlines. In building his pastry empire, he generally subjected his family to sampling his new creations – generally with mixed results. However, after a fire burned down his local pastry empire. Harry found his true passion and opened Harry E. Athan and Associates, a Certified Financial Planning and Tax Accounting Firm in Prairie Village, Kansas.  With his analytical mind and prowess for numbers, he enjoyed every aspect of the business he created, and became the most feared Accountant the IRS faced, when attempting to harass his clients. In fact, he loved the business so much, he continued preparing taxes and offering financial guidance to his clientele all over the world until his passing. Throughout his life in Kansas City, he was also a sports spectator and contributor for many years. He was one of the original season ticket holders of the Kansas City Chiefs and enjoyed the team’s early years attending both Super Bowl I and Super Bowl IV.  Harry was also instrumental in bringing the Cincinnati Royals NBA franchise to Kansas City where they ultimately became the Kansas City Kings. With that success, he was the primary driving force to deliver Indy Car Racing to Richards-Gebaur Air Force Base in Grandview, Missouri.  When not playing golf, or working with his clients, his weekends were spent watching his favorite sporting matches or dining out at his favorite restaurants with his family and friends. As his friends knew, Harry was an avid Golfer. He qualified for multiple PGA events as an Amateur and continued to play Golf until the age of 85 – regularly shooting below his age. Decades later, tired of the cold winters in Kansas City without Golf, he relocated with his wife Page Hinds-Athan to Florida so he could play the game he loved year-round – often playing six days per week. Beyond the golf course, Harry and Page enjoyed traveling the world together.  Whether it was driving the open road to a Horse or Dog show in their customized motor home, or a trip through Europe, they had a busy and exciting life together enjoying destinations all over the globe. Harry was charming and entertaining to all he encountered throughout his life. He was always quick with a joke, often firing several of them in rapid succession to anyone within ear shout. To her credit, his patient wife, never failed to laugh, no matter how many times she had heard each of them before. Harry loved great food and wine at every step of his journey throughout his amazing life. So much so, three years ago, he purchased Romeo’s Restaurant in Wellington, Florida. He is survived by his loving wife of 29 years, Page Hinds-Athan. Children: Dean Athan, Stephanie Athan Otis and husband Jonathan, Nicholas Athan and his wife Emily and their mother Bess Stacy Athan.  He leaves behind seven grandchildren; Cody, Hunter, Zoe, Cole, George, Rachel and Zale, as well as his sister, Elizabeth Foloy Kochiras, beloved nieces Maria and Lisa Kochiras and his God Daughter, Jennifer Novak-Nienke and his beloved Poodles, Blondie, Cowboy and Diva, who will be sitting beside his favorite recliner saving his place in the living room. In lieu of flowers, please donate to either: RB Thieme Jr. Bible Ministries, PO Box, 460829, Houston, TX 77056, or the Wellington Neil S. Hirsch Boys & Girls Club, 1080 Wellington Trace, Wellington, Florida 33414.