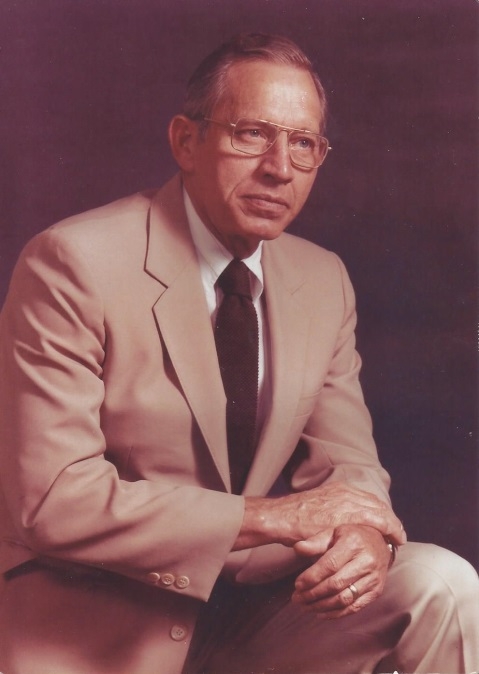 Henry Harold Wilson was born in Pachmarhi, India in 1932 as a British Colonial to parents Mona Mavis and Herbert Harold Wilson. Henry was raised with two brothers, Aubrey and Leslie, and one sister, Margorie. Henry attended La Martinière College in Lucknow, India and subsequently pursued educational training to become a physician at Nagpur University in Nagpur, India. He graduated with a Doctor of Medicine (M.D.) in 1955. Henry always knew he wanted to be a doctor and interned at the Wanless Hospital (voted “Best Intern”) and Mission Presbyterian Hospital in India. He also worked at Railroads Hospital in Mumbai. He then accepted a position at Aramco Arabian Oil Hospital in Saudi Arabia, which is where he met his future wife, Mary Elizabeth Thomsen, a Registered Nurse and native of Dumont, New Jersey. Henry and Mary were wed in Rome, Italy and honeymooned throughout Europe. Their international travels took them to Newfoundland, Canada, where Dr. Wilson worked as a Medical Officer to fulfill a one year contract. Dr. and Mrs. Wilson next moved to Los Angeles, California where he specialized in Pediatrics at the Children’s Hospital in downtown LA. Then Dr. Wilson’s career took them to tropical Saint Croix in the Virgin Islands where he practiced at Charles Harwood Memorial Hospital for three years. Next their travels took them to Atlanta in 1965 where he worked at various hospitals (St. Josephs, Chief Pediatric Resident. Medical Director, Central Presbyterian Clinic. Staff Pediatrician, Children’s Healthcare of Atlanta) and volunteered at various clinics (Mrs. Stacey Smith’s Home for Exceptional Children, Crippled Children Services, Christian Medical Society, Cabbagetown, Atlanta. DeKalb Medical Society Health Care Center, Flying Doctors Mission Trips, Calcutta, India). Dr. Wilson was also an Emeritus member of the American Academy of Pediatrics. Dr. Henry Wilson opened a private pediatric practice in Decatur, Georgia in 1968 and practiced for over 50 years retiring at the age of 78 on June 30, 2010. Dr. Wilson was a passionate and compassionate practitioner of the medical sciences, and always strove to care for his patients and their health, while taking great pride in their accomplishments. Dr. Wilson was truly humbled when many of his original patients brought their own children to his pediatric practice for care extending through multiple generations. Dr. and Mrs. Wilson raised two children, Renee and Michael, who have given them six grandchildren: Renee’s daughter Morgan and Michael’s five children; Michael, Dylan, Mackenzie, Cade, and Aidan. Dr. Wilson’s children and grandchildren were always a source of pride and joy! Dr. Wilson is survived by his wife Mary, two children, six grandchildren, sister Margorie and her husband Dr. Ayres D’Souza. Also honorably mentioned are Dr. Wilson’s sisters-in-law Dorothy Wilson (wife of brother Leslie), and Maggie Wilson (wife of brother Aubrey). Henry was a sports enthusiast who was an accomplished player of football (soccer), field hockey, and cricket. He loved birds, gardening, Indian cuisine, and music (which he never hesitated to sing loudly despite his inability to carry a tune). Dr. Henry Wilson will be dearly missed by his family, friends, and colleagues.