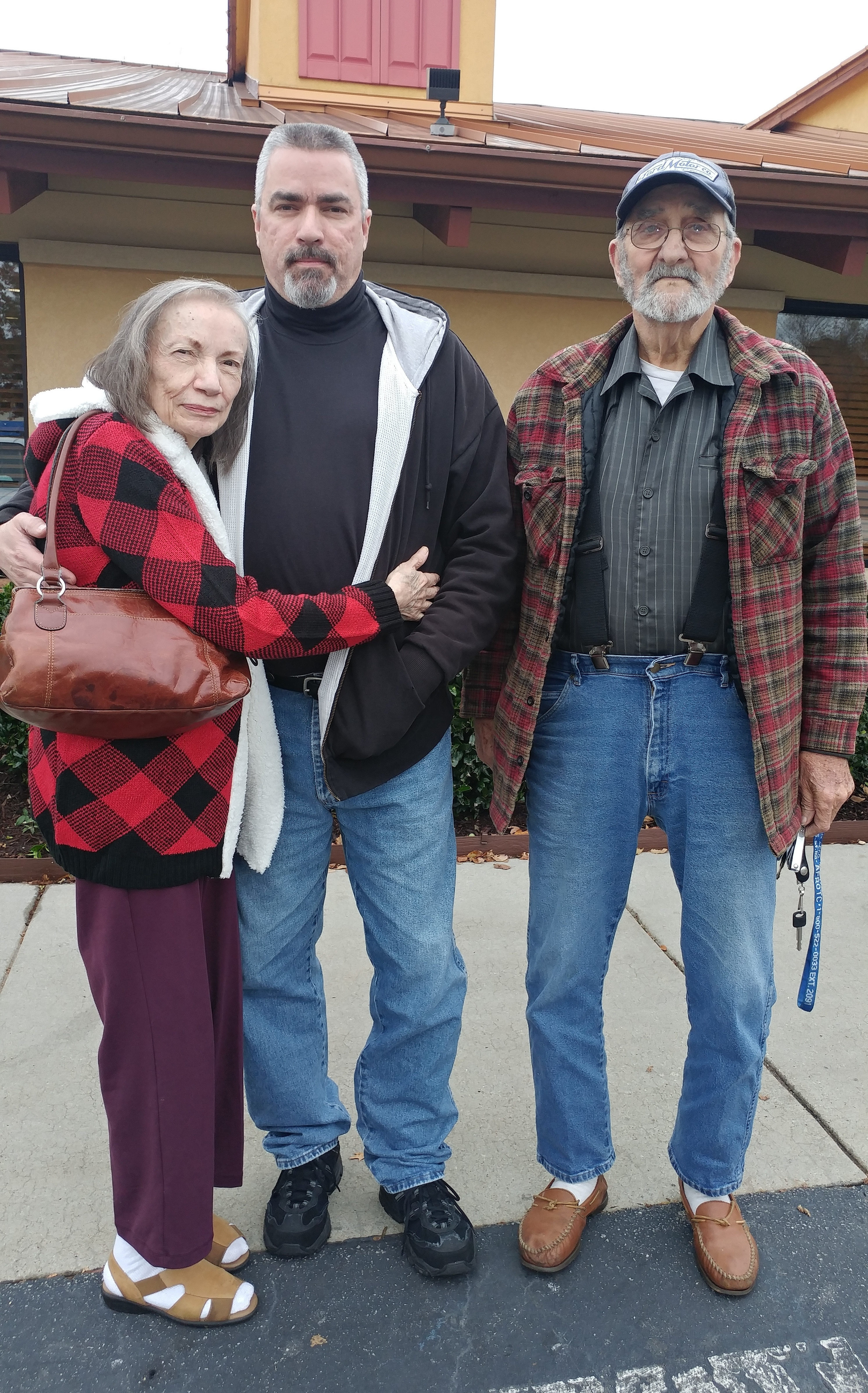 Decatur, GA Irene Fleming Dutton Irene Fleming Dutton, Decatur GA, passed away suddenly at her home on December 5, 2018 at age 78. Born November 19, 1940, she was one of seven children born to Mr. and Mrs. Carl Fleming. She was a graduate of Hart County High School in Hartwell, GA . After graduation she attended Berry College in 1959. She was employed by the Dekalb County School System and then retired in 1966 to become a homemaker before her second son was born. She is survived by her beloved husband, Ken Dutton, married 58 years and had lived at the same residence for 54 years. She is also survived by her beloved son Scott Dutton and his wife (Lezly) of Conyers and her children (Ashley Dorman) (30) of Bethlehem and (Dustin Dorman) (19) serving in the USAF in N.C., who she was very proud of. She is preceded in death by her parents, The Flemings. She is also preceded in death by her oldest beloved son Terry Dutton, who passed away in 1997. Irene was an avid reader and shopper. She was a very kind, loving, and gentle woman. She leaves behind not only her family that loved and admired her for her kindness, but her several cats that will miss her dearly. Irene, will be sadly missed by all that knew her. There will be no funeral service. She will be cremated on December 6, 2018.