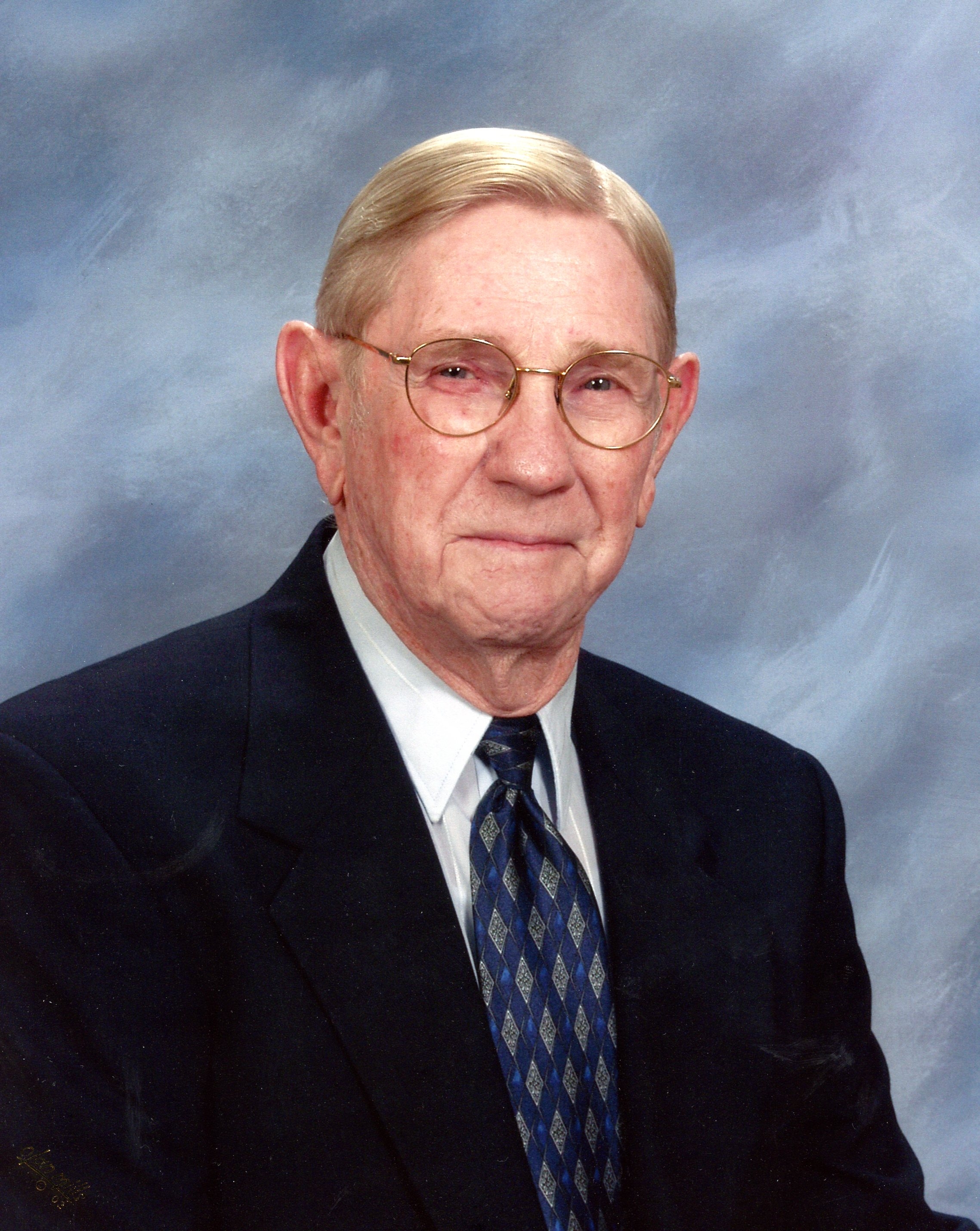 Jack Street John Edgar (Jack) Street, 94, of Stone Mountain, GA passed away December 20, 2016 at Scepter Health and Rehab. Jack is survived by his nieces, Robyn Street Vaughn and Holly Street Patterson, who were his caregivers for many years. His wife of 49 years, Lois Bennett Street, preceded him in death. Mr. Street was also preceded in death by his parents; George Raymond and Allie Sawyer Street; sister, Marie Street Tipton; brother, Ray Street and sister-in-law, Barbara Street. Mr. Street was a long time member of Corinth Baptist Church where he served as a deacon and Sunday School teacher and currently a member at Mountain Park Baptist Church. Jack grew up working in his father’s service station in Stone Mountain. After high school, he continued working there and at a local mechanics shop. These mechanical skills served him well when he was drafted in January 1943. Mr. Street entered the Army Air Corps working as a mechanic in the motor pool. He was stationed in 5 European countries during World War II. He firmly believed that his military experience was instrumental in determining the course of his life. Utilizing the G.I. Bill, he obtained a degree in Mechanical Technology from Southern Polytechnical Institute. After marrying Lois Bennett, Mr. Street worked as Plant Manager for Gardner-Denver over 30 years. Mr. Street was a member and Past Master of Mountain Park Masonic Lodge, serving for over 60 years. He and his wife Lois enjoyed activities with Eastern Star as well as traveling. After retirement, Mr. Street opened a saw sharpening home business. A Celebration of Life Service will be held at 3 PM Friday, December 23, 2016 at the Wages & Sons Stone Mountain Chapel, the family will receive friends from 1 PM until the Funeral hour on Friday. Burial will be in Mellwood Cemetery, Stone Mountain, GA. Flowers are accepted or donations can be made to: Mountain Park Masonic Lodge 729 1294 Rockbridge Rd. Stone Mtn. Ga 30087