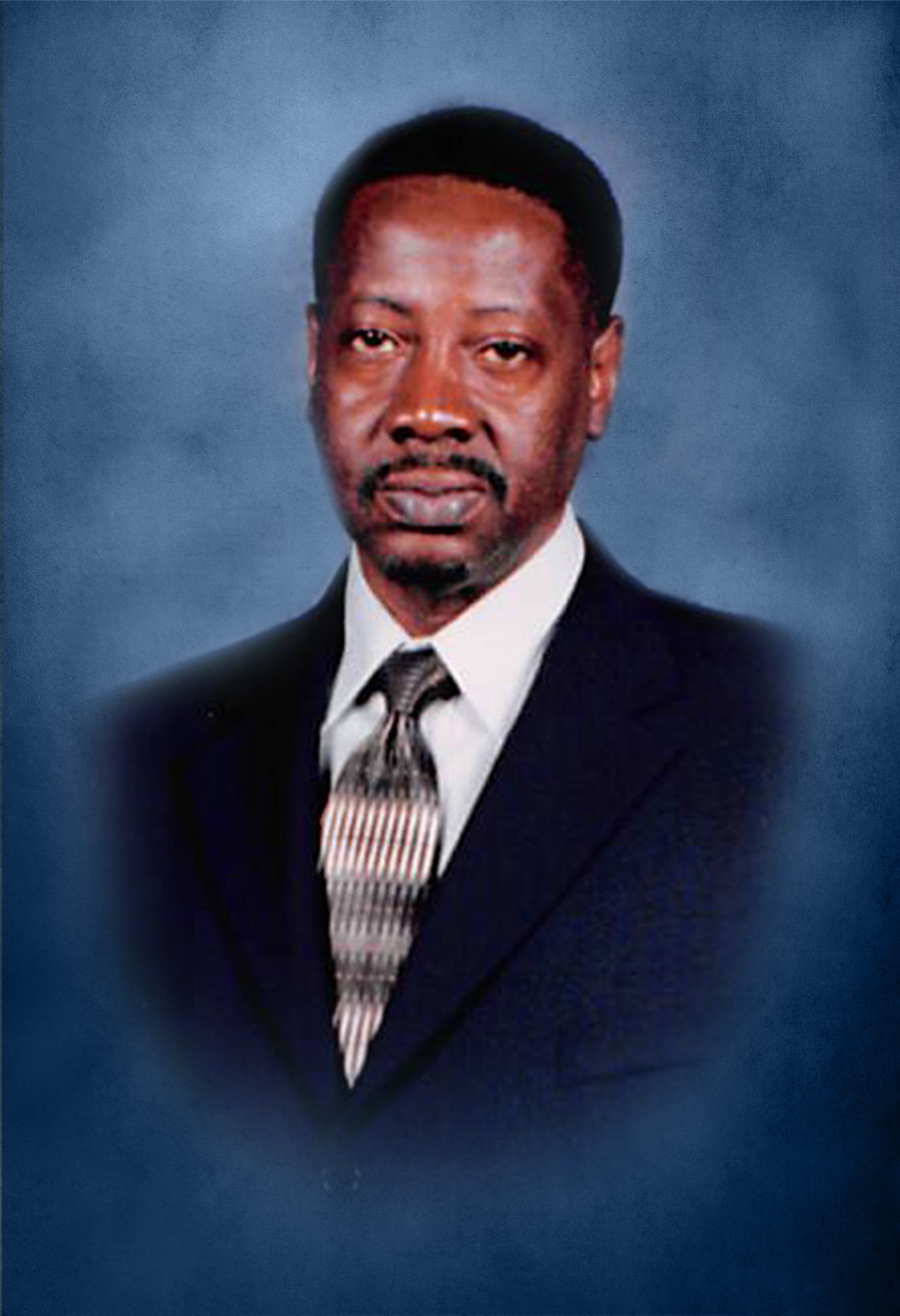 James E Davis was born August 3rd 1946 in Mobile Alabama to the late Robert and Victoria Davis, On April 29th.2018 God saw that his eyes was weary and he called his to rest, surrounded by his loved ones. James is preceded in death by his wife Glendora Davis, his Parents Robert and Victoria Davis of Mobile Alabama. four sisters and three brothers all of Mobile Alabama. Later in Life James decided that he would take his High school sweetheart and they would start a life in Chicago Illinois where he attended DeVry institute and he got a Job with Western Electric where he was employed for 17 Years, and in 1985 he decided to up root the family again and he made Georgia his home and he began to work for WinCup where he was a faithful employee for 25 years. He is survived by his Loving son Tunde E Davis of Buford Georgia, a devoted Nephew Albert Edwards of Atlanta Georgia, four sisters LuBertha McKinney, Della R Davis, both of Mobile Alabama, Laura B Davis of Montgomery Alabama and Johnnie M Sundin of Loganville Georgia, one brother Robert(Sheila) Davis of Mobile Alabama, a very special Niece Chiniqua Green, Eight Grandchildren a host of aunts, uncles and relatives and friends. A funeral service will be held at 2:00 P.M. on Saturday, May 5, 2018 at Wages and Sons Gwinnett Chapel, 1031 Lawrenceville Hwy., Lawrenceville, GA 30046. 770-277-4550. The family will receive friends prior to the service on Saturday, May 5, 2018 from 12:00 P.M.-2:00 P.M. at the chapel. Online condolences can be expressed at www.wagesandsons.com