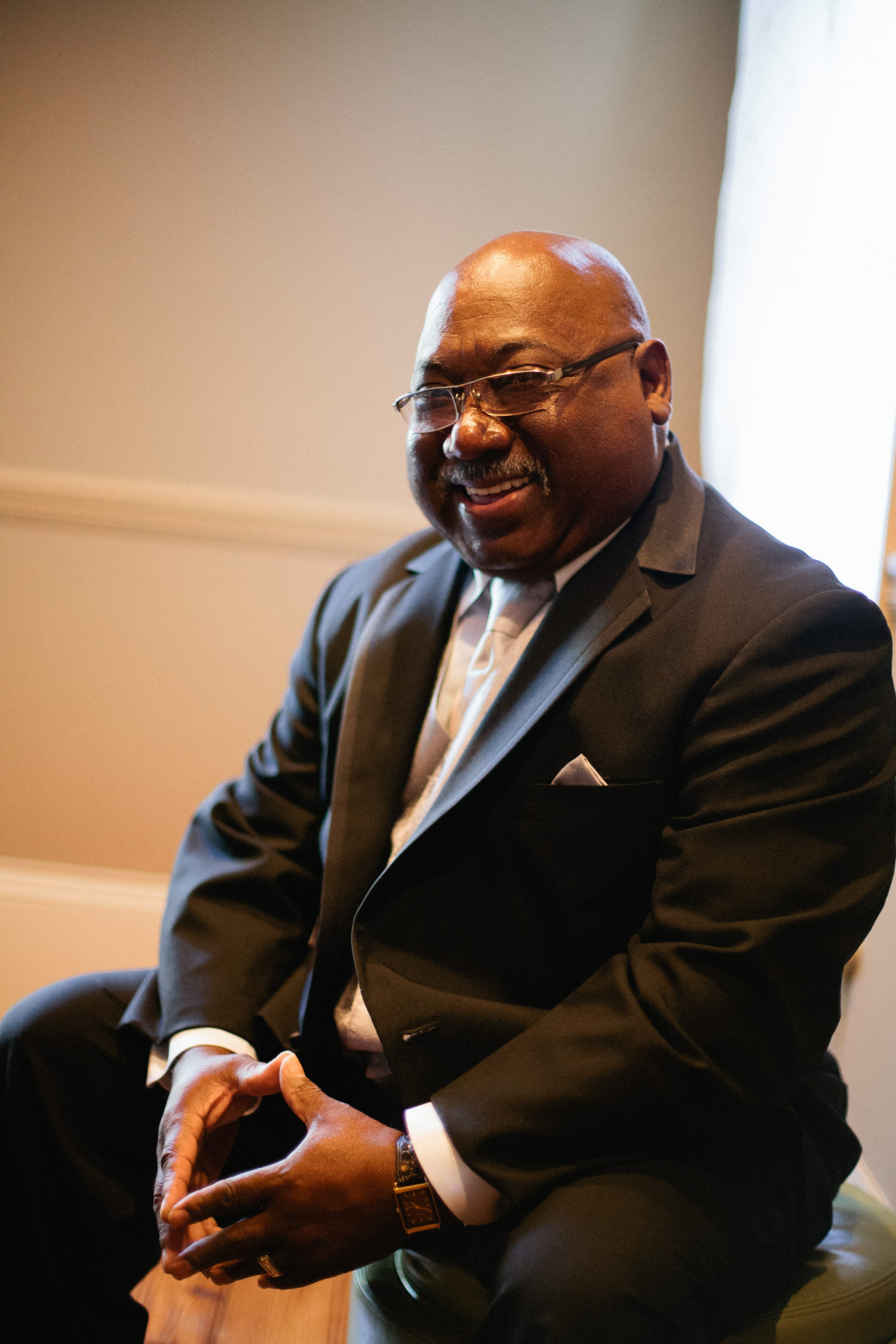 Jesse Edward Lloyd was born September 29, 1949 to the late Edward Lloyd and Annie Mae Gray. He was born and raised in Jackson, Mississippi where he attended Lanier High School and Alcorn A&M College. Jesse was preceded in death by his sister, Ella Mae Kelly.

Jesse accepted Christ at an early age in Jackson, Mississippi where he was baptized. He is survived by his devoted wife, Shirley M. Lloyd, to whom he was united in holy matrimony for 43 years until his passing. To this union, two sons and one daughter was born.

He was a member of Main Baptist Church in Aurora, Illinois under the servant leadership of Pastor Julian Spencer where he served on the Usher board until relocating to Lawrenceville, Georgia in 2014.

Jesse was a loving husband, devoted father, exceptional grandfather, cherished uncle, favored brother-in-law, and friend to all. He never met a stranger and was loved by many because of his bright personality and attitude towards life. Those who knew Jesse knew his love of cooking, fishing, family, and more cooking. He was a master in the kitchen and you would never be hungry around him.

On March 9, 2021, he was called to his heavenly home at the age of 71 while at Emory University Hospital in Decatur, Georgia. God called out to let him know his job here was “well done,” and He carried him home where there is no sickness, pain, or sorrow.