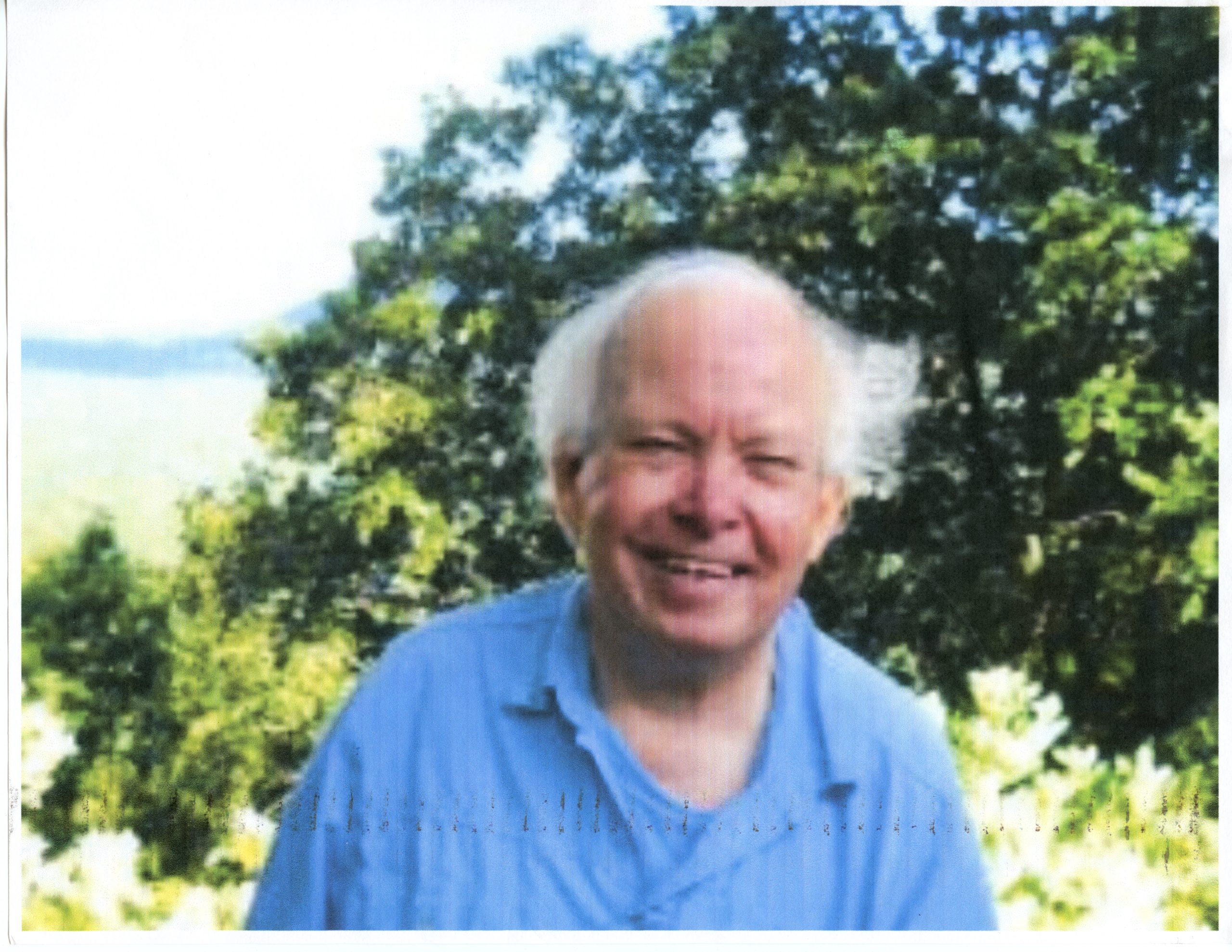 John Marvin Warwick of Stone Mountain, Georgia died on August 8, 2020. He was preceded in death by his father, Marvin Leslie Warwick and mother, Anne Williams Warwick, his sister, Anne Warwick Woodham and brother-in-law, John Woodham. He is survived by his wife of 36 years, Rita Mount Warwick, his niece, Samantha Woodham Brown (Eric) and nephew, Warwick Woodham (Lori) and 3 grand nephews, one grand niece and a great-grand nephew.

John was from the long line of Methodist ministers going back to the circuit rider in the North Georgia Mountains. John broke with tradition and chose college teaching as his profession. He earned a B.A. from Huntingdon College, Montgomery, Alabama, M.F.A. from the University of Alabama, Tuscaloosa and a Ph.D. in creative writing from Georgia State University, Atlanta. He taught English and Literature in colleges and universities in Georgia and Alabama for over 40 years. He was an accomplished poet and winner of several honors including First Prize National Winner of the Hackney Award, First Place in 1992 and Second Place in 1993, Georgia State University Review, Kenneth M. England Prizes. He was published in well known national poetry reviews and was included in The Made Thing, An Anthology of Contemporary Southern Poetry, 2nd Ed. and in Alabama Poets: A Contemporary Anthology.

Due to Covid-19 a memorial will be planned later this year. In lieu of flowers, donations can be made to Lifeline Animal Project, P.O. Box 15466, Atlanta, GA 30333, PAWs Atlanta, 5287 Covington Hwy, Decatur, GA 30035, the Atlanta Humane Society, 981 Howell Mill Road NW, Atlanta, GA 30318 or any local or national animal rescue organizations.