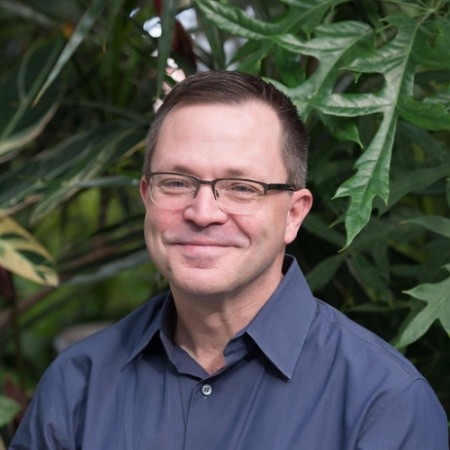 Jon David Storck, age 53, passed away in Atlanta, GA on Friday, February 15, 2019. Born in Richmond, KY, on June 6, 1965, Jon was the son of Marcia Callahan Hicks and John Hull Storck.  After graduating from Tates Creek High School in Lexington, KY, Jon enrolled in the University of Kentucky where he was elected to Phi Beta Kappa and to the Political Science, French and German National Honor Societies.  Jon graduated Summa Cum Laude with a Bachelors of Arts in Political Science and French in 1988. Jon worked in the hotel industry for several years prior to returning to the University of Kentucky’s Patterson School of Diplomacy and International Relations to pursue a Masters of Arts in International Economics.  Subsequent to attending from the Patterson School, where he graduated Magna Cum Laude in 1993, Jon embarked on a successful banking career, working at financial institutions in both the US and abroad. A lover of languages, food, culture and history, Jon enjoyed travel and had several opportunities to live abroad during his life.  Jon also enjoyed athletic pursuits and successfully completed multiple marathons and half marathons. Jon is survived by his wife, Lauren, their children Gretchen and Phoebe, his mother Marcia, his brother Erich and other family members including Olivia, Ethan, Tyler, Callie, Mike, Kim, Randy, Barbara, Bernie, Jeanie, Mike H and Shannon H. A celebration of Jon’s life will be held on Saturday, March 16th at 2pm in the Chapel at Smoke Rise Baptist Church in Stone Mountain, GA.  Family and close friends are invited to continue the celebration over coffee & hors de oeuvres afterwards at The Commons in Stone Mountain Park. For those would like to honor Jon’s memory, please consider a charitable contribution to one of his favorite charities, the American Heart Association, the Breast Cancer Research Foundation or the Pew Research Center.