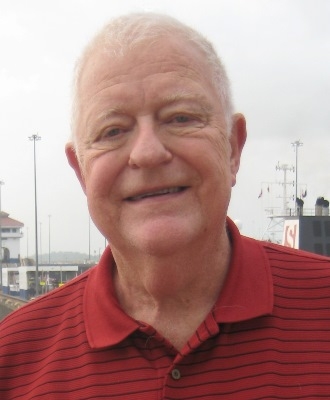 Joseph Hamilton (Joe) Limbaugh, 79, of Hoschton, Georgia, passed away October 10, 2015. He leaves behind his wife of 52 years, Doris (Simpson) Limbaugh; his son, Steven Joseph Limbaugh (wife Katherine Limbaugh and daughters Morgan and Kaitlyn); his daughter, Gail Elizabeth (Limbaugh) Griffin (husband Dave and children Danial, Devan, Michael and Lauren). Joe also leaves behind many close friends and an extended family. Born and raised in Montgomery, Alabama, the son of William and Georgia (Grogan) Limbaugh, Joe was a resident of the Atlanta area for over 40 years. After graduating from Sidney Lanier High School in Montgomery, he attended Louisiana College on a basketball scholarship, graduating in 1958 with a degree in Accounting. He then served for two years in the United States Army before moving to New Orleans, Louisiana, where he met his wife Doris and married in 1963. He worked in the technology and software industry for most of his career before retiring in 2002. Joe was a lifelong University of Alabama football fan and enjoyed golf and many other sports. He was also an active member in the community; after moving to the Deaton Creek neighborhood in 2007, Joe started and ran the Bocce league, one of the largest clubs at Deaton Creek. A memorial service will be held at Hamilton Mill United Methodist Church at 2:30pm on Thursday, October 15, 2015. The family will receive friends prior to the service at the church beginning at 1:30pm. In lieu of flowers, donations may be made in memory of Joe to Hamilton Mill UMC or to a charity of choice. Online condolences may be expressed at www.wagesandsons.com